Steven Wright is a master of apologies.

The Boston Red Sox knuckleballer was part of a scary moment during Sunday’s 5-3 loss to Blue Jays when he accidentally hit Toronto first baseman Chris Colabello in the head with an 87-mph fastball. Wright was visibly shaken when Colabello was slow to get up, and he apologized when the first baseman eventually got up and walked to his base.

But Wright said he was sorry again Monday with a large bottle of liquor.

“Steven decided that he was going to send over a gift,” Colabello said before Monday’s game, per The Associated Press. “He didn’t have to. I’m sure that’s not cheap, too.”

Wright knew he didn’t have to give Colabello anything, but he still was upset about the accident.

“It’s just more of a token of saying I’m sorry,” Wright said. “I didn’t really want it to be a public thing because it was really between me and him. I know it’s not a necessary thing. The gift was more for me than it was for him to kind of ease it for myself for what happened.”

Wright also knew Colabello is from Milford, Mass., and that his parents were in the stands.

“I felt like it was the least I could do for scaring myself and probably his parents because I know he’s from around here and his parents were here,” Wright said. “I know that’s something I needed to do.”

Colabello said gestures like these actually happen more often than people know, but he still appreciated it.

“(Wright) went above and beyond in my eyes,” Colabello said. “It was pretty obvious there was no intent. You could see by his reaction.”

Wright got Colabello’s thank-you message, too, as he sent a note along to former teammate David Price via text. 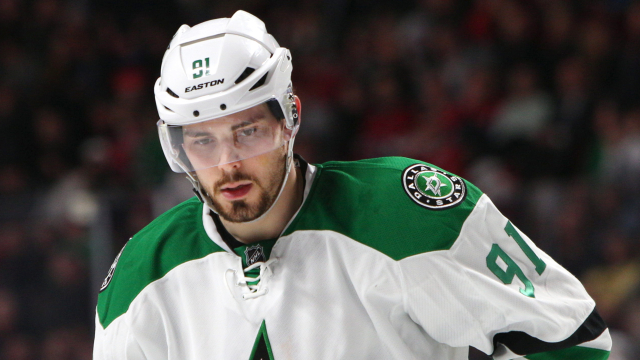 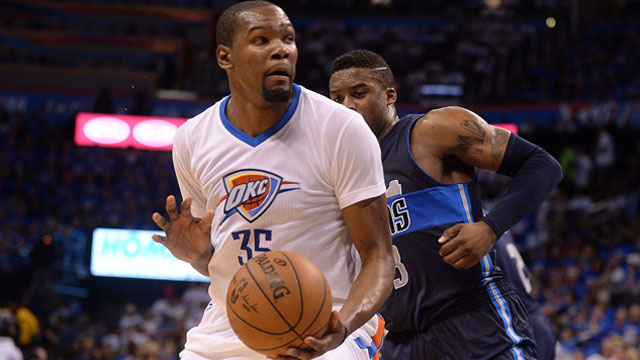