Ever since the Big Three disbanded, Boston Celtics fans have been dreaming of welcoming the big-name players who can vault their team back into title contention.

Is this the year that dream finally becomes reality?

Celtics president of basketball operations Danny Ainge enters the 2016 offseason armed with a potential top-three draft pick, a promising roster of young players and about $15 million in cap room. The avenues are open to create a championship contender.

“Right now, where we are, it’s all combined,” Ainge said Wednesday. “We have to look at trades, draft and free agency in order to build our team with the assets that we have.”

Of course, assembling a star-laden roster is easier said than done. Kevin Durant, the prized free agent of the 2016 class, reportedly will be courted by the mighty San Antonio Spurs and even has been linked to the defending champion Golden State Warriors.

But we can dare to dream, right? Here are the six players we think the Celtics should go after via trades and free agency. 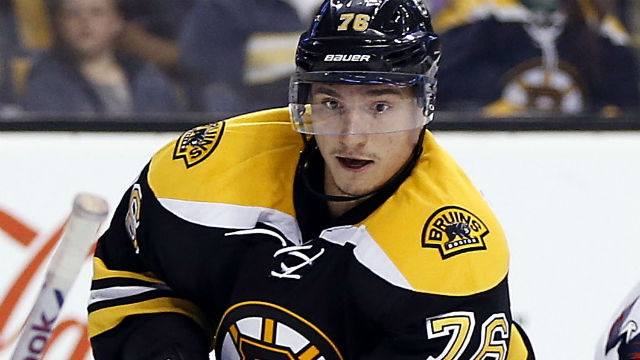 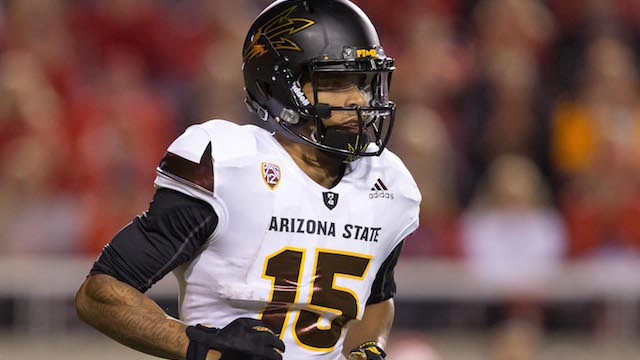 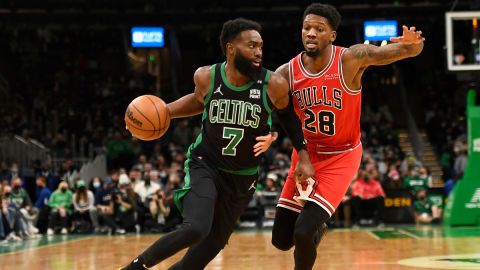 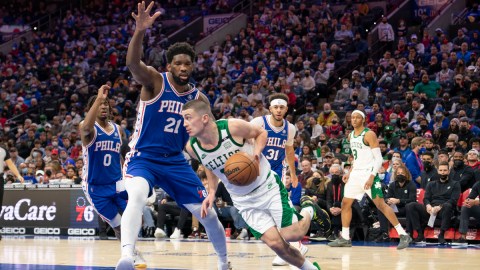 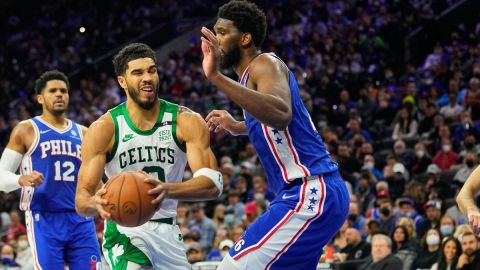 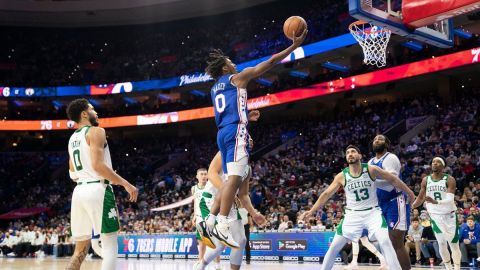