Following an overtime victory in Game 2, the Pittsburgh Penguins will be looking to take back home-ice advantage in the NHL’s Eastern Conference finals when they travel to Tampa Bay on Wednesday to face the Lightning in Game 3 as -125 road betting favorites at sportsbooks monitored by OddsShark.com.

Pittsburgh’s 3-2 win on Monday deadlocked the series at a game apiece, revitalizing the Penguins’ odds on the NHL series prices, which have climbed to a solid -195 ahead of Wednesday night’s Penguins vs. Lightning betting matchup at Amalie Arena.

The Penguins have avoided back-to-back losses since dropping a 5-4 decision in Tampa Bay on January 15 while building on a red-hot streak that has seen them win 23 of their last 29 contests, according to the OddsShark NHL Database.

Tampa Bay had owned the Penguins in recent meetings going into Game 2, riding a four-game win streak against Pittsburgh that started with that January victory.

The Lightning outscored Pittsburgh by an 18-10 margin during that streak but proved incapable of withstanding the Penguins’ offensive onslaught in Game 2, getting badly outshot for the second time in the series and for a fourth straight game overall.

The Penguins emerged victorious despite failing to score on the man advantage for the first time in four games. They also killed off the Lightning’s sole power-play opportunity after giving up five power-play goals over their last three outings.

Tampa Bay had emerged victorious in its previous five while averaging 3.6 goals per game but has otherwise struggled to generate offense, tallying two or fewer goals in nine of its last 20 contests, and has averaged just 22.5 shots on goal over its last four games.

While the Lightning’s low-scoring ways have paid dividends to bettors playing the UNDER, they have done little for their odds on the NHL series prices, which have tumbled to +170 after surging to +110 following Tampa Bay’s 3-1 victory in Game 1.

The Lightning also have seen their Stanley Cup odds stalled at +450 since the start of the series, well back of the Penguins, who continue to lead the way as +175 favorites to claim their first championship since 2009.

Over in the Western Conference finals, the San Jose Sharks ended a five-game losing streak against the St. Louis Blues and seized home-ice advantage in the series with a 4-0 win Tuesday night in Game 2.

The Sharks ride a five-game home winning streak into Game 3 on Thursday at the SAP Center, while the Blues look to rebound with their 12th win in 14 games on the road. 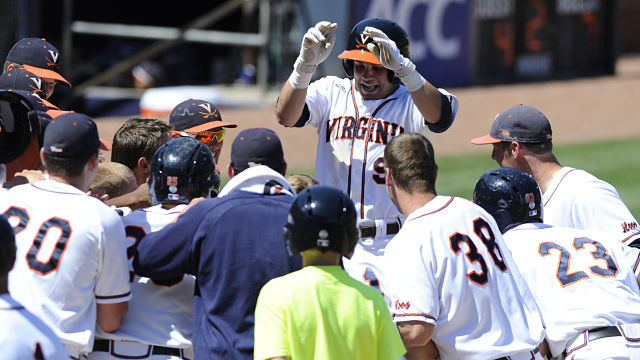 ACC Baseball Tournament To Air On NESNplus Starting May 24 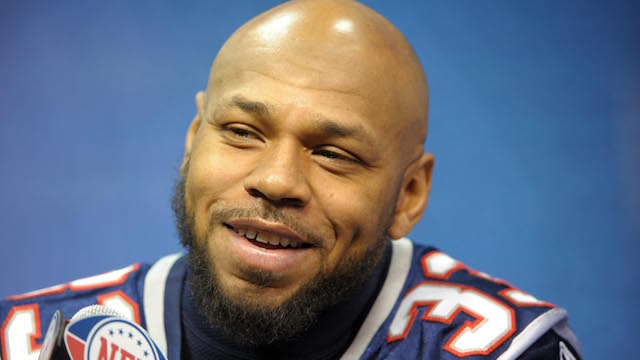 Kevin Faulk To Be Inducted Into Patriots Hall Of Fame On Aug. 1