The Boston Celtics are guaranteed a top-six pick in this year’s NBA draft, but they aren’t necessarily going to use it come June 23.

The Celtics own Brooklyn’s first-rounder, and because the Nets had the third-worst record in the league, Boston has a 15.6 percent chance of landing the No. 1 overall pick via the NBA draft lottery. But Celtics co-owner Wyc Grousbeck said Wednesday on CSNNE the team still is keeping its options open.

“(The lottery is) really big because we’ll either use that pick or we might trade it for an established star,” Grousbeck said, per MassLive.com’s Jay King. “We would consider trading picks, so the more valuable the better.

“So Tuesday night will be big. We’ve got Isaiah Thomas out front (as the team’s other representative), the luckiest guy I know, or one of them. He’s had a great year. He earned his luck, he earned his success, but I think he’s got some of the leprechaun luck in there somewhere. So we’re going to ask him to represent the team.”

At the end of the day, much of what could happen with the Celtics’ pick is out of the team’s control. But once the draft lottery is over Tuesday, Boston will have a chance to start reviewing all of its options.

“We’re just going to have to see what other people — it takes two to make a trade,” Grousbeck said. “It takes two to do a free agency. So you can’t control those things. It’s not clear how many choices we will have or won’t have, what the trades will look like. Will they be just way too expensive? What will the free agency look like? Will people really want to meet with us and come to Boston? I hope they will.

“The one thing you do control is the draft. So we get past this lottery on Tuesday, which we don’t control, and then all of a sudden you’ve got your picks. You can choose to trade those or not, but it’s a one-way ticket — you can hand somebody a ticket and say, ‘You’re going to be a Celtic.’ ” 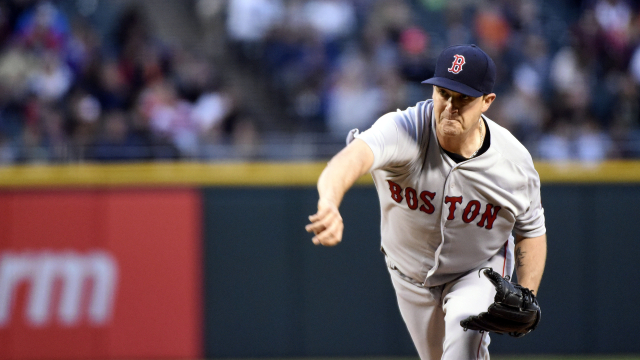 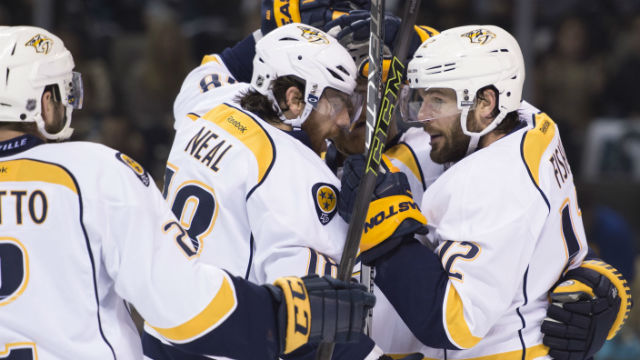