Let’s get one thing straight: David Price’s outing against the Texas Rangers on Friday was unacceptable.

The pitcher the Boston Red Sox are paying $31 million a year to be their ace should be able to pitch more than 2 1/3 innings in a game and should do so without giving up six runs and 12 hits. His ERA should be better than 4.68 nearly halfway through the season.

But at the same time, stuff happens.

While no one is happy about Price’s start Friday — not the Red Sox, and especially not Price himself — there’s no doubt the left-hander is receiving extra backlash because of the way his season started. But the reality is that hard-throwing pitchers generally take a month or so to settle in and find their tempo, and Price’s April was just worse than usual.

The reality is that Price was pitching a lot better before Friday’s disaster.

The 30-year-old southpaw entered the game with a string of eight consecutive quality outings, and his ERA was 2.47 in those starts. There’s no reason to assume that one bad start, no matter how bad, means he’s not still trending upward. Price had a 5.15 ERA against the Rangers with a 6.54 ERA in Arlington, Tex., before Friday, and that start could’ve been a continuation of whatever troubles him at the extremely hitter-friendly Globe Life Park.

Price could’ve gone into the clubhouse and sulked for the the final 6 2/3 innings, but he didn’t. He stayed in the dugout and watched his team eventually come back and win it 8-7. Price has the work ethic and the attitude to pull himself out of the hole he dug. He needs to improve, yes, but there’s absolutely no justification behind calling Price a “bust” in June of his first season with the Red Sox. 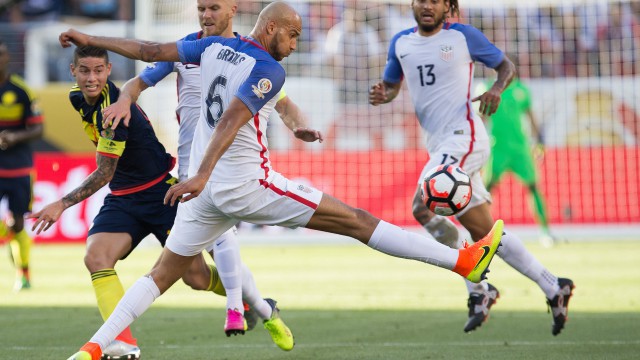 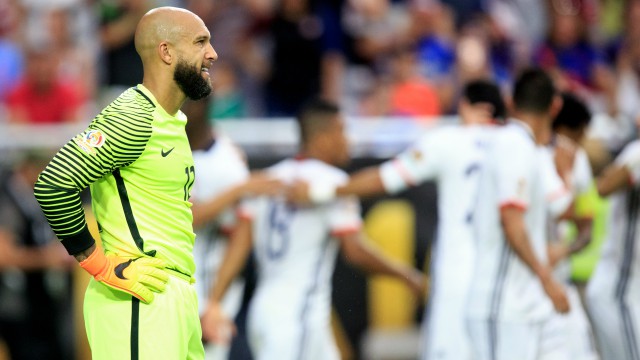