The Boston Red Sox will be very happy to flip their calendars Friday morning.

The Red Sox played their final game in the month of June on Wednesday, falling 4-0 to the lowly Tampa Bay Rays to lose two out of three to a team that entered the three-game series on an 11-game losing streak.

It was a disappointing end to what has been an underwhelming month for Boston, which boasted a 32-21 record on June 1 and sat two games ahead of the Baltimore Orioles in first place in the American League East. The Red Sox have gone 10-16 since then, and at the end of the month sit five games behind the Orioles at 42-36.

It’s been a disappointing 30 days on both sides of the ball for Boston. After hitting the cover off the ball in April and May, the Red Sox posted a .275 team batting average in June. Jackie Bradley Jr. came back to Earth after his epic hitting streak, batting .218 in June with 24 strikeouts in 26 games, while Travis Shaw (.214 in June) and Hanley Ramirez (.229 in June) also struggled to get off the ground.

Boston’s pitching hasn’t been any better. The month of June saw both Joe Kelly and Eduardo Rodriguez get demoted to Triple-A after subpar performances, Clay Buchholz struggle in his return to the rotation and David Price continue to have his share of ups and downs.

That sounds like a lot of doom and gloom, but July could be a different story for the Sox. Starting with a three-game home series against the Los Angeles Angels, Boston will play 13 of its 21 games in July against teams with records below .500. The Red Sox also are expected to be well-represented in Major League Baseball’s All-Star Game on July 12.

It’s time to turn the page on June, and Boston can’t do it fast enough.

Let’s hit a few other notes from Red Sox-Rays:

— Hanley Ramirez appeared to tweak his back while taking a big swing in the sixth inning and exited the game in the eighth. The injury doesn’t appear to be serious, but manager John Farrell and the Red Sox aren’t taking any chances.

“The following half inning, it was still continuing to grab him,” Farrell said after the game, as aired on NESN’s “Extra Innings Live.” “Wanted to get him off the field (as a) precautionary (measure). So, he’s day to day right now.”

— The Rays have been a thorn in the Red Sox’s side this season. Despite entering the three-game series on an 11-game losing streak, Tampa Bay took two of three from Boston and now leads the season series 4-2.

Wednesday also was the third time the Red Sox have been shut out this season, and two of those shutouts have come against the Rays.

— Jackie Bradley Jr. was caught stealing for the first time in his career Wednesday, and it wasn’t pretty. The Red Sox outfielder tried to swipe third base with two outs in the fifth inning, but Rays pitcher Matt Moore wheeled off the mound and threw to third in plenty of time to get Bradley.

Bradley had been 20-for-20 on stolen bases prior to his fifth-inning blunder.

— Brock Holt went 0-for-3 for Triple-A Pawtucket on Wednesday and exited the game in the sixth inning. The Sox still are hopeful he can return to the team Friday.

— Chris Young could be out longer than initially expected.

The Red Sox outfielder underwent an MRI in Boston on Monday that revealed “a little bit more injury to the hamstring than the physical exam in the training room,” Farrell said before Tuesday’s game, via ESPN.com’s Scott Lauber.

Farrell didn’t give a timetable on Young’s return, but he won’t be back before the All-Star break.

— Pawtucket right-hander Sean O’Sullivan and first baseman Chris Marrero have been selected to the International League All-Star team and will represent the PawSox in the Triple-A All-Star Game in Charlotte on July 13. 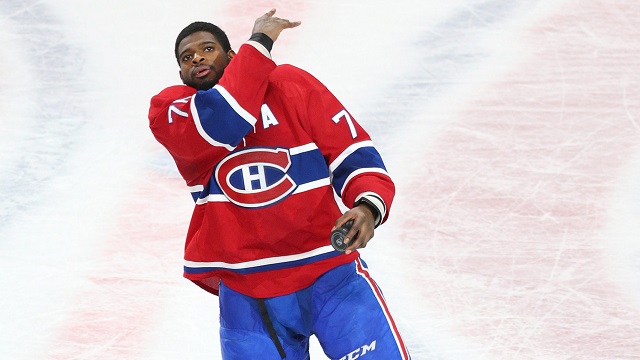 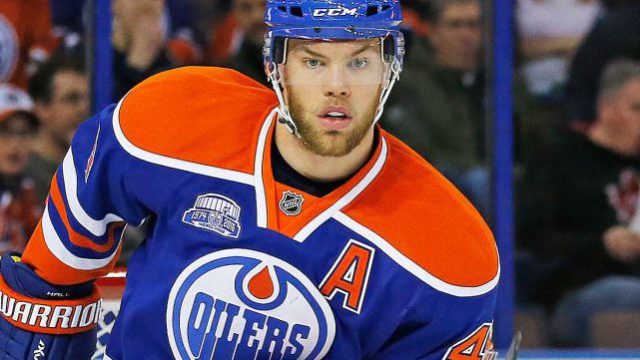