LeBron James finally made good on his promise to bring a championship to Cleveland, and it appears he’ll stick around to help the Cavaliers defend that title.

James, who was named the 2016 NBA Finals MVP after leading the Cavs to victory over the Golden State Warriors, told multiple reporters Wednesday at the team’s victory parade in Cleveland that he has no plans of leaving his home city.

When asked by @USATODAYsports if he was returning to Cavs next season, LeBron James smiled, nodded yes.

LeBron to ESPN (1 of 1): "I love it here in Cleveland. I have no intentions of leaving."

LeBron to ESPN (2 of 2): "There are some technicalities to take care of I'll leave up to my agent. That's right from the horse's mouth"

The rumors have been floating ever since the confetti landed that James could sign elsewhere after achieving his longtime goal of winning a ring with the Cavs. The 31-year-old can opt out of his contract before July 1 and become a free agent if he desires, and the Los Angeles Lakers are one of a few teams who could be able to land the superstar.

But James seems pretty adamant about returning to a Cavs team that should remain largely intact for the 2016-17 season.

“I love it here. I love being here. I love my teammates,” James told Cleveland.com’s Joe Vardon on Wednesday. “Obviously my agent will take care of all the logistical things, but I’m happy. I’ve got no plans to go nowhere at this point.”

Of course, none of this guarantees James will stay in Cleveland forever, as he easily could skip town after next season when he becomes an unrestricted free agent. For now, though, it looks like Cavs fans can breathe easy knowing James won’t break their hearts again. 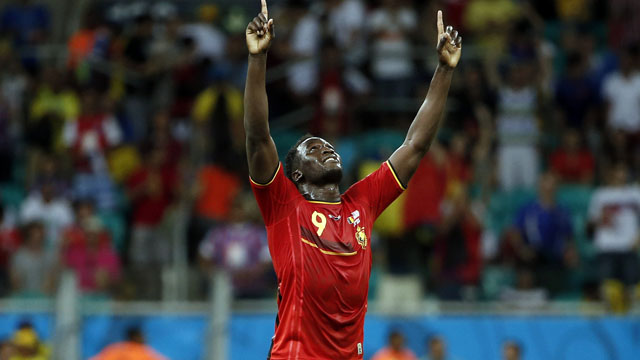 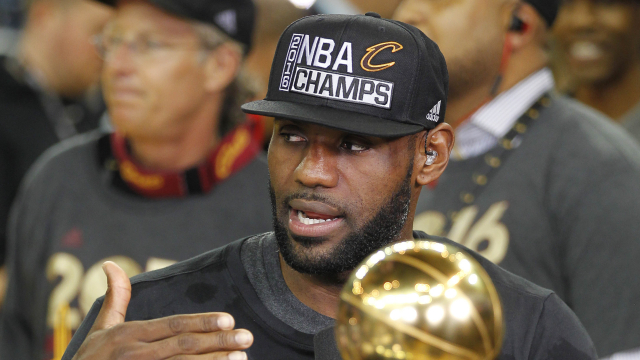