The Boston Bruins ended a 39-year championship drought on this date in 2011 when they defeated the Vancouver Canucks 4-0 at Rogers Arena in Game 7 of the Stanley Cup Final.

Patrice Bergeron and Brad Marchand each scored twice in the win, and Tim Thomas made 37 saves as the Bruins became the first team in the series to win a road game. Thomas won the Conn Smythe Trophy as playoff MVP.

The victory marked the eighth pro sports title for the city of Boston since 2001, a run that included all four teams (Bruins, Patriots, Red Sox, Celtics) winning at least one championship.

Check out the video above to watch the best plays of Game 7, as well as the Stanley Cup celebration. 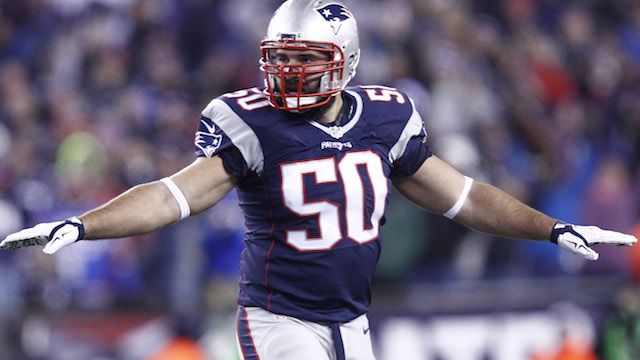 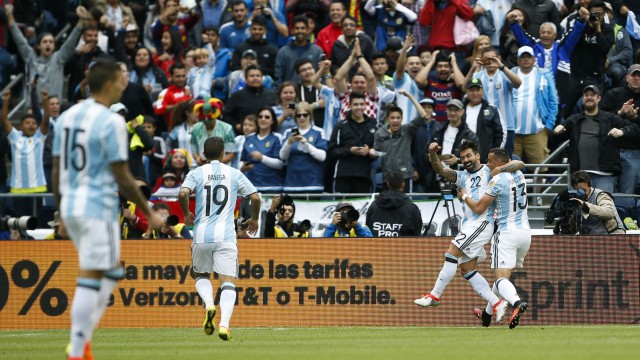