BOSTON — It’s a question that’s been asked more and more as this Major League Baseball season has progressed: Is Steven Wright an All-Star?

The Boston Red Sox knuckleballer delivered yet another dominating performance Monday night, stymieing the Chicago White Sox to the tune of one unearned run on five hits over nine innings.

A no-show by Boston’s bats and a forgettable 10th inning by closer Craig Kimbrel prevented Wright from picking up his sixth consecutive win, but the outing was just the latest impressive one in his unlikely ascent toward pitching’s upper echelon.

?The way Steven Wright pitched (Monday night), just an outstanding game on his part once again,” Red Sox manager John Farrell said after his team’s 3-1 loss at Fenway Park. “With guys in scoring position, he was able to get a key strikeout on a couple of occasions ? just kept the game under control emotionally, made a number of quality pitches. An outstanding effort on his part.”

Not even a lock to make the rotation in spring training, the Wright has been the Red Sox’s best pitcher this season, outshining even marquee offseason acquisition David Price from a consistency standpoint. The 31-year-old has allowed three earned runs or fewer in 13 of his 14 starts, with his only truly subpar outing coming during a mid-May Boston rainstorm.

Since that waterlogged start against the Houston Astros, Wright has made it through seven or more innings six times (out of a possible seven, including two nine-inning efforts) and held opponents without an earned run on three occasions, including Monday.

“I mean, (on Monday) he pitched a complete game again. That doesn?t happen often, especially with a knuckleballer. They could throw a lot of pitches, but he?s been doing a great job.”

Bogaerts, the American League’s current batting leader, is no-brainer pick for the 2016 All-Star Game, which will be held next month in San Diego. Designated hitter David Ortiz, center fielder Jackie Bradley Jr. and right fielder Mookie Betts should join him there, as might a few others.

Wright isn’t a player anyone would have pegged as an All-Star before the season. But given the way he’s performed, leaving him off the AL’s squad would be criminal. Heck, he’s even making a strong case to start the Midsummer Classic.

Consider this: Wright’s 2.01 ERA this season is the best in the AL and fifth-best in the majors. The four guys ahead of him on that list are a who’s who of baseball’s pitching elite: Noah Syndergaard, Madison Bumgarner, Jake Arrieta and Clayton Kershaw.

?It?s one of those things that?s out of your control,” Wright said of his All-Star candidacy. “It?s definitely hard not to (think about it) because I get asked about it a lot, but I don?t think about it. Because it?s one of those things where if you start worrying about things you can?t control, then it?s going to start affecting the things you can control. It would be an honor to go if I did get picked for it, but we?ll cross that bridge when we get there.” 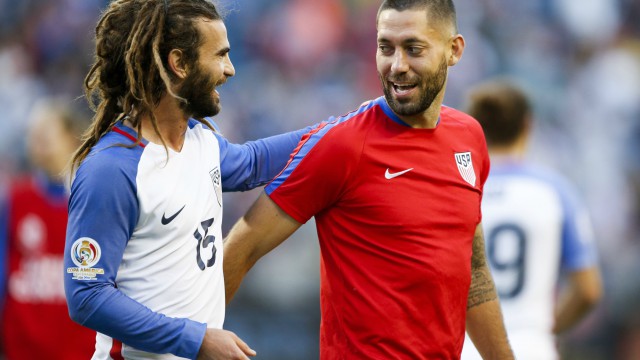