BOSTON — The Red Sox’s approach to Major League Baseball’s non-waiver trade deadline could look a bit different than in years past.

There’s still plenty of speculation that the Red Sox aren’t done dealing, but in observing the overall mood of his clubhouse, manager John Farrell seems to think a blockbuster isn’t coming in the next few days.

?No, I wouldn?t think so,? Farrell said before Tuesday’s game against the Detroit Tigers. ?At this point, there isn?t that undertone. The fact that we have been able to acquire players prior to the deadline I think has injected a lot of confidence and, I just think, an overall upbeat tempo in knowing that there is commitment from Dave and ownership to add where the needs exist.”

Farrell’s comments are consistent with an appearance he made earlier in the day on MLB Network Radio, in which he pointed to the several players on Boston’s disabled list who could return down the stretch as evidence that the team won’t be aggressive leading up to the deadline.

Farrell said he thinks the #RedSox are done at deadline "our biggest additions are going to come from the DL. We've got a very good team"

Of course, Farrell knows that Dombrowski makes the final personnel decisions, not him, so he’s not ruling anything out as Monday’s deadline approaches.

?If anything happens between now and the end of the month — not anticipating it at this point, but I think it?s pretty clear that Dave is always looking for ways to improve this team,” Farrell said.

What needs do Red Sox have ahead of trade deadline? >> 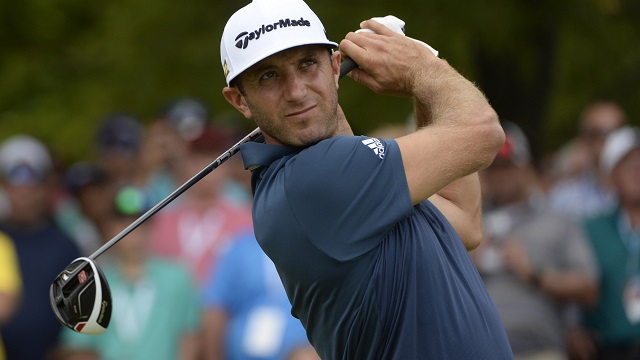 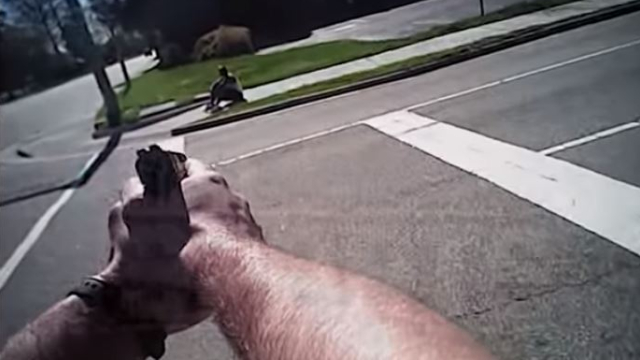