Tyler Johnson did what anyone would do when presented with more money than he or she has ever seen: fell ill.

The Miami Heat guard told the South Florida Sun Sentinel on Monday that he vomited when he received a four-year, $50 million contract offer from the Brooklyn Nets that the Heat eventually matched.

Johnson, 24, has started just seven games in his NBA career, but added NBA revenue has led to free-agent salaries, even for role players, rocketing to dizzying heights at warp speed.

“I threw up a couple of times when I heard the number go out there,” Johnson said. “I was in shock. I even lost a little bit of weight, because just the anxiety of going through that whole process and not knowing where I was going to be.”

Perhaps Johnson’s illness was rooted in the fact that he had prepared himself to move to Brooklyn only for the Heat to disrupt the restricted free agent’s plans by matching the Nets’ generous offer.

“It was very late in the process,” Johnson continued. “I had already kind of come to the assumption that everything was going to play out the way it didn’t, really, like they were going to re-sign Dwyane (Wade) and everything. I think that kind of threw a wrench in everything. It was only a matter of an hour and a half where I had to make the decision of either signing an offer sheet that I kind of committed to or just not signing and restructure a new deal.”

Johnson earned just $1.3 million combined in his first two seasons in the NBA, per Basketball-Reference.com. Miami will pay him $12.5 million annually beginning this season, and his purchasing power likely will grow if he develops into the player the Heat think he will become.

If Johnson enters the free-agent market again in 2020, he might want to invest in a bigger, gold-plated bucket to use when he receives another offer. 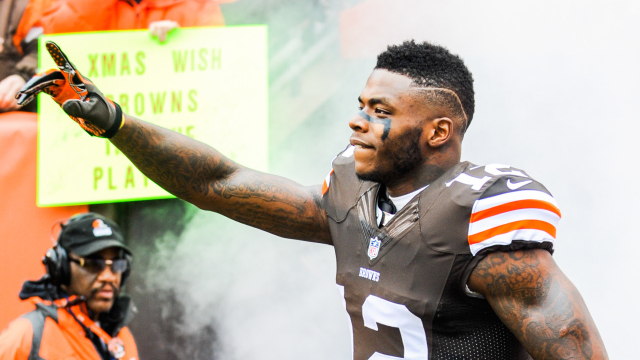 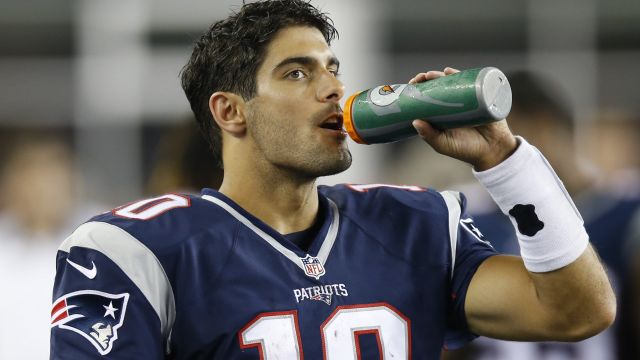 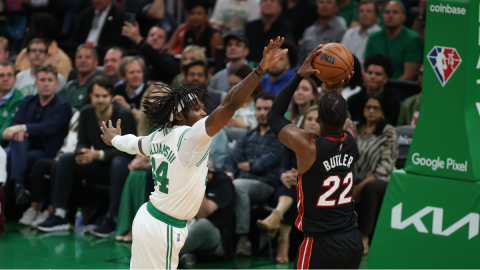