Three at-bats into his major league career, Andrew Benintendi has collected his first big league hit. The Boston Red Sox’s 22-year-old outfielder took an 83 mph 0-1 splitter from Seattle Mariners starter Hisashi Iwakuma the opposite way for a clean base hit to left field.

Several members of Benintendi’s family, including his parents, two sisters, several aunts and uncles and a bunch of friends all were in attendance. They all were pretty excited. Benintendi’s father, Chris, was overjoyed talking about his son as he spoke with NESN’s Guerin Austin.

Benintendi wasn’t done, either. He collected his second career hit with a broken-bat single to right field in the eighth inning. 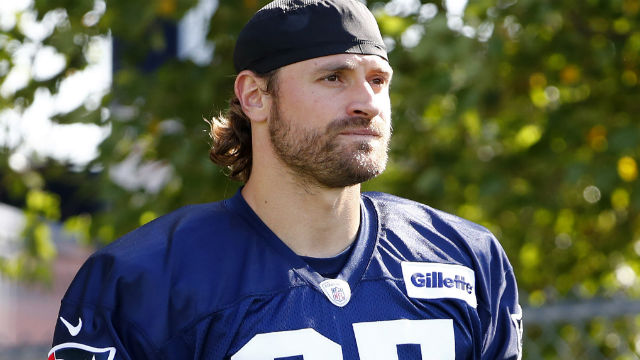 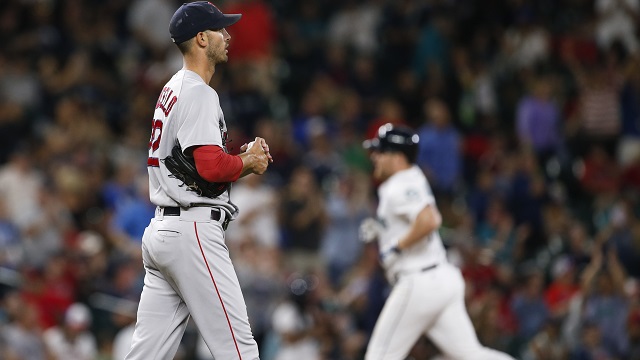