Ray Allen is considering an NBA comeback at age 41. But why?

Allen made more than $184 million in salary alone during his 18 NBA seasons. He won two NBA titles, walked away with a Hall of Fame-worthy résumé and hasn’t played since the 2013-14 campaign.

Perhaps it’s just the itch some athletes get, and it’ll go away at some point, scratched or unscratched. Or perhaps his desire to explore a return stems from wanting to pad his stats.

Allen holds the NBA’s all-time record for 3-point field goals with 2,973. There isn’t anyone nipping at his heels, but that might not be the case for long, especially if Golden State Warriors star Stephen Curry continues to drain buckets at an amazing clip.

Curry currently ranks 19th on the NBA’s all-time list with 1,593 3-pointers made after shattering his own single-season record with 402 treys last season. The 28-year-old probably will continue to climb the ladder in the coming years, so Allen might want to add to his own total to make Curry’s seemingly inevitable pursuit of history a little more difficult.

“Ray wants to play again. I?m sure about that,” The Boston Globe’s Gary Washburn said recently on CSNNE. “I don?t think he particularly enjoys watching Stephen Curry rain 3s and challenge his record and be called the best shooter in the world. I think that bothers him. I know Ray wants to extend his all-time 3-point record.”

In the end, it probably won’t matter. Three of the top four single-season 3-point totals in NBA history belong to Curry — the other belongs to his teammate, Klay Thompson — and it seems like he’s only getting better from downtown. It’s likely he’ll break Allen’s record at some point, comeback or no comeback, especially since Allen probably won’t receive ample minutes even if he does return. 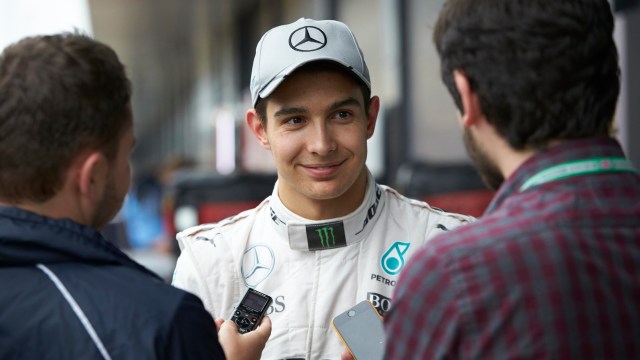 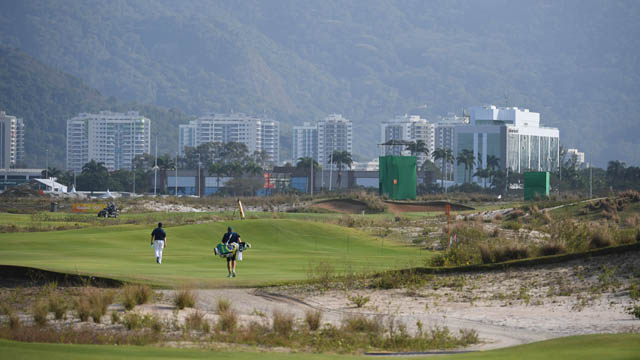