Ryan Dempster Admits That, Yes, He Did Hit Alex Rodriguez On Purpose In 2013 - NESN.com Skip to content

It’s no secret that Major League Baseball pitchers occasionally throw at batters, but it’s pretty rare for them to openly admit doing so.

That didn’t stop Ryan Dempster from coming clean Sunday, though.

Dempster, who currently is an analyst for MLB Network, made a bold proclamation by fully admitting to intentionally throwing at New York Yankees slugger Alex Rodriguez while playing for the Boston Red Sox in 2013.

“I did. I did throw at him,” Dempster said, via Reddit.

Here’s the play in question, and it’s pretty obvious the ball didn’t just slip out of Dempster’s fingers:

The Red Sox right-hander had a reason, of course. MLB had announced just a few weeks earlier that it had suspended A-Rod for the entire 2014 season for his role in the Biogenesis scandal, and that Aug. 18, 2013, series finale represented one last chance for Dempster and the Red Sox to let Rodriguez know how they felt about his alleged steroid use.

Unfortunately for Boston, A-Rod got the last laugh, belting a home run later in the game and finishing 3-for-4 with two RBIs in New York’s 9-6 win.

Red Sox fans will get one final chance to express their feelings for Rodriguez this week before he ends his career with the Yankees on Friday. We don’t know exactly how the Fenway Faithful will react, but we can assume Dempster probably won’t be invited to A-Rod’s retirement party. 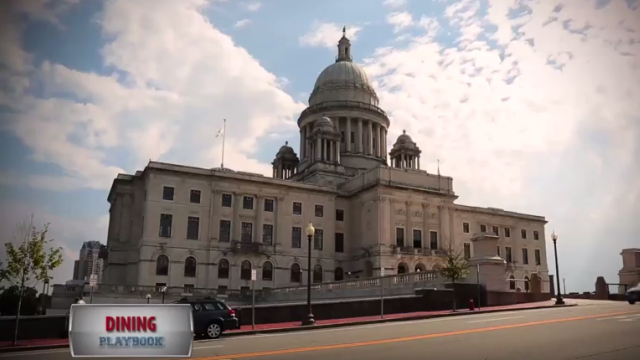 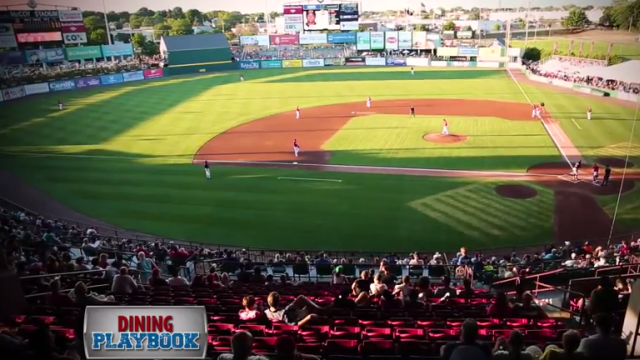