A lot of preparation goes into getting ready for a Major League Baseball game. And we’re not just talking about taking swings in the batting cage.

The Boston Red Sox’s exciting young outfield has worked on and perfected a new tradition in 2016: dancing after every Red Sox win. In the first half of the season, that celebration, a take on the “Hit Dem Folks” dance, stayed the same.

But Mookie Betts, Jackie Bradley Jr. and the revolving door of left fielders decided to change things up after the All-Star break, putting some interesting variations on what’s become known around these parts as #WinDanceRepeat.

It’s a lot to keep track of, but we’re here to help. Below is every dance the Red Sox’s outfield has busted out this year, ranked from worst to best using our thorough, rigorous grading system. Enjoy.

Honorable mentions: The Worm, The Running Man, Ride The Pony, The Sprinkler, The Robot
These are the holdouts from the group’s July brainstorming session that didn’t make the cut (yet). We actually don’t hate “Ride the Pony” and “The Sprinkler,” though, and seeing as Bradley’s “Ski Jump” now is in the rotation, we might see some of these down the road. Grade: N/A

A brief history of the OF celebration dance:#WinDanceRepeathttps://t.co/2QN5V7PVOY

4. Chris Young’s “stanky leg”
There’s nothing necessarily wrong with Young’s twist on the “Hit Dem Folks.” But its competition is fierce, and at the end of the day, the “stanky leg” just doesn’t have enough firepower to be higher on this list. Grade: B

3. The original “Hit Dem Folks”
Credit obviously must go to the dance that started it all and has been featured most this season. This celebration just gets it done. Grade: B+

2. Jackie Bradley Jr.’s “Skip Jump”
We don’t care that Bradley never has been skiing. This is a terrific addition to the dance rotation that would have topped the list if a certain rookie left fielder hadn’t outdone JBJ Wednesday night. Grade: A

1. Andrew Benintendi’s “Billie Jean”
If you’re going to pay tribute to the King of Pop, you’d better nail it, and that’s exactly what Benintendi did after Wednesday’s win, channeling Michael Jackson’s iconic leg kick made famous in his 1982 hit, “Billie Jean.” Is there anything this 22-year-old kid can’t do? Grade: A+

With a little bit of Michael Jackson. pic.twitter.com/k9nQk2bnaD 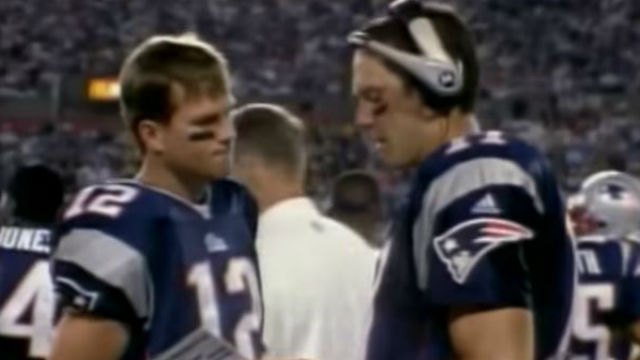 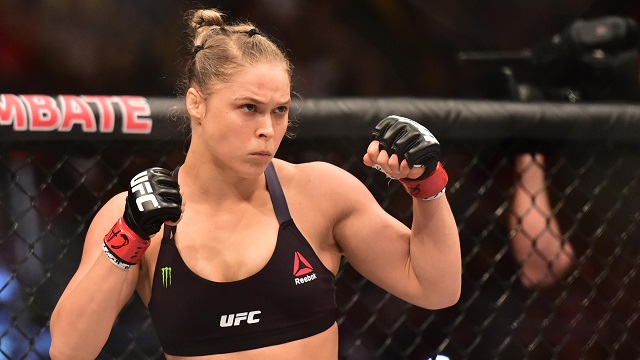