Cris “Cyborg” Justino really wants to fight Ronda Rousey. She’s just not sure Rousey will step into the octagon with her anytime soon.

?Same way you talk to guys, you have to have the balls,” Cyborg recently told TMZ Sports. “OK, she speaks a lot of things about me, and why she don’t go in (the) octagon with me, fight with me? Man, she don’t have (the balls). She don’t have. She don’t have.

“And I know — girls, of course she don’t have (balls). But when you speak about someone, you have to go, ‘No, (f—) that. I’m gonna fight her. Let?s go in the octagon, make this fight happen. You have to do this. Man, this is her job.”

Rousey is scheduled to fight Amanda Nunes for the UFC women’s bantamweight title at UFC 207 on Dec. 30 in her first fight since losing the belt to Holly Holm last November. If Rousey wins, perhaps it’ll set the stage for a much-anticipated superfight with Cyborg, who’s been dominating the mixed martial arts scene, even winning her first two UFC fights since signing with the promotion in March 2015.

So, what’s Cyborg’s message to Rousey?

“Ronda, say my name. Say my name, you make this fight happen.” 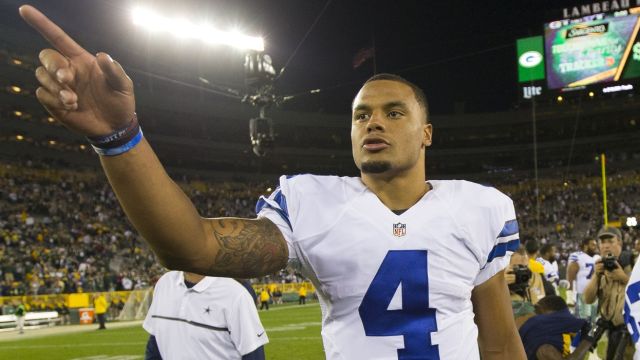