Fantasy football is in full swing, and you can test you skills with a new lineup every week by playing one-week games on FanDuel.

Here’s our FanDuel lineup for Week 5, which begins Thursday night with the San Francisco 49ers hosting the Arizona Cardinals.

Quarterback: Ben Roethlisberger, Pittsburgh Steelers ($8,600)
Roethlisberger completed 22 of 27 passes for 300 yards and five touchdowns in a blowout win over a very good Kansas Chiefs defense in Week 4. The addition of elite running back Le’Veon Bell, who missed the first three games because of a suspension, gave the Steelers another dynamic on offense as Bell often lined up at wide receiver. Big Ben shouldn’t have much trouble against a Jets defense allowing 9.7 yards per pass attempt, the most in the NFL.

Running Backs: Jeremy Hill, Cincinnati Bengals ($7,300); C.J. Anderson, Denver Broncos ($8,000)
Hill has back-to-back games of more than 70 rushing yards, and he found the end zone twice in Week 3 against a tough Denver Broncos defense. He’s also getting the majority of the carries in the Cincy backfield over Gio Bernard. His matchup against the Cowboys is a favorable one. Dallas allows 4.5 yards per carry, the fifth-most in the league.

Anderson is going up against an Atlanta Falcons defense allowing 4.5 yards per carry, and with starting quarterback Trevor Siemian suffering an injury in Week 4, the Broncos might lean even more heavily on the run game Sunday. Anderson also has scored a touchdown in three of Denver’s four games.

Crabtree had 88 yards and three touchdowns in Week 4, bringing his touchdown total to four through four games. He’s averaging just over nine targets and 11.8 yards per reception, too.

Royal’s success has gone a bit unnoticed because the Bears are so bad this season, but he’s coming off his best game of the season — 111 yards and a touchdown — and has another favorable matchup against the Indianapolis Colts. The Colts rank 23rd in pass yards allowed per attempt, and they’re also allowing opposing quarterbacks to complete 68 percent of their passes.

Tight End: Kyle Rudolph, Minnesota Vikings ($5,500)
Rudolph has become a dependable option for Vikings quarterback Sam Bradford. The veteran tight end is averaging more than eight targets per game with a total of three touchdowns on the season.

Kicker: Nick Novak, Houston Texans ($4,600)
Novak’s 12.3 FanDuel points per game is tied with Justin Tucker for the most among kickers.

Defense: Buffalo Bills ($4,600)
The Rams are the second-lowest scoring team in the league, and the Bills defense just shut out the New England Patriots on the road in Week 4 and did a nice job in a win over the Arizona Cardinals in Week 3. Buffalo also ranks seventh in points allowed, second in return touchdowns and it has forced an average of two turnovers per game. 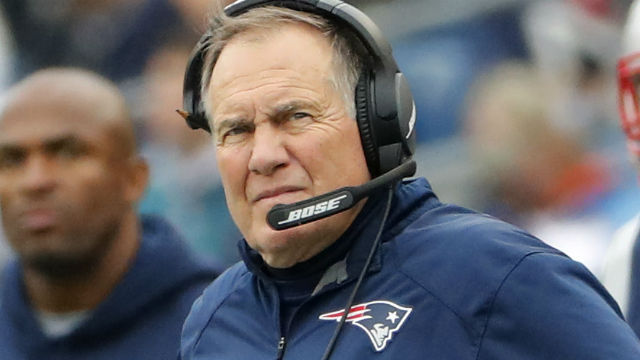 Bill Belichick Focused On Browns, Not Tom Brady, Ahead Of Trip To Cleveland 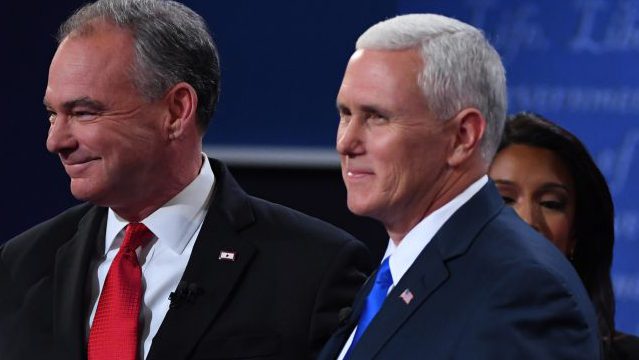