Celtics Broadcaster: Nerlens Noel Would Be A Great Fit In Boston - NESN.com Skip to content

Boston’s biggest weaknesses (besides needing another star scorer besides Isaiah Thomas) come less than five feet away from the hoop: rebounding, shot blocking and in-the-paint defense. The Celtics have been rumored to be asking for nearly every player under the sun, but one name that has been tossed around quite a bit is Nerlens Noel, the former sixth overall pick of the Philadelphia 76ers.

“I would give up one of those draft picks for him, that’s for sure,” Gorman said Wednesday morning in a radio appearance on 98.5 The Sports Hub’s “Toucher and Rich.” “I wouldn’t package one of those draft picks necessarily with anyone who’s on the Celtics roster right now to get him. But let’s say that pick that we can swap with Brooklyn? I’d trade that for Noel, sure.

“I mean there’s some questions — I like Nerlens, he’s a nice kid and he’s got New England ties. And the strength of his game is what Boston could use right now, which is a rim protector and shot blocker. He’s a little bit of damaged good, so that’s up to the doctors to declare whether or not he can get back to a hundred percent, but yeah I would definitely look at Nerlens Noel as a possibility for this team. Again, I think chemistry wise, I know him a little bit and he seems like a really good kid. So I think he’d fit in the locker room well, as opposed to the guy who’s coming in for Sacramento on Friday.”

Gorman, of course, is referring to Kings center DeMarcus Cousins in that last line, another play the C’s would instantly give up that 2017 Brooklyn Nets pick for, though he’d undoubtedly cost them much more than that.

As for Noel, Gorman isn’t wrong to say that he’d likely fit perfectly both on and off the court in Boston. But the idea of sending the 2017 Nets pick for him is probably — or at least should be — a stretch.

Say what you will about Boston’s assets being overrated and no one wanting to trade with Danny Ainge. The eight draft picks he made last summer certainly would help your cause. But Gorman was on to something when he said Noel was damaged goods. The 22-year-old Malden, Mass., native missed his rookie season due to a torn ACL and has battled injuries since. He has yet to play this season.

Plus, the 2017 draft is loaded — we know you think you hear that every year — with top-flight talent, and Noel will be a restricted free agent with a somewhat expensive price tag this offseason. That pick alone is too much to give up for so much uncertainty.

Then again, the only certain thing with this C’s roster right now is its uncertainty going forward, so nothing is out of the realm of possibility. 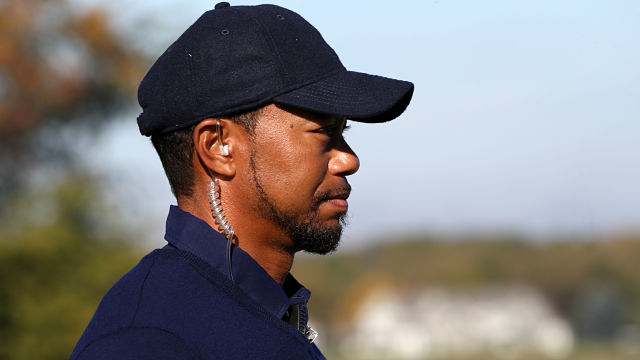 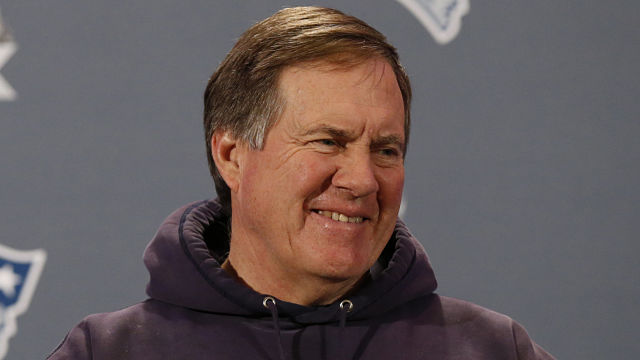