LeBron James reportedly is going on the campaign trail.

?Only one person running truly understands the struggles of an Akron child born into poverty,? James wrote in his op-ed. ?And when I think about the kinds of policies and ideas the kids in my foundation need from our government, the choice is clear. That candidate is Hillary Clinton.?

If Clinton wins Ohio, which is a swing state, it won’t be all thanks to James, but his presence could have some real impact. The rally isn’t about convincing people to vote for her, but rather to convince people to vote at all. James is Ohio’s favorite son, so it wouldn’t be surprising if more people head to the voting booths for him. 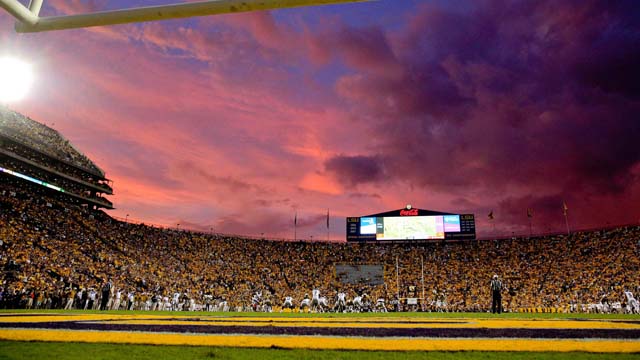 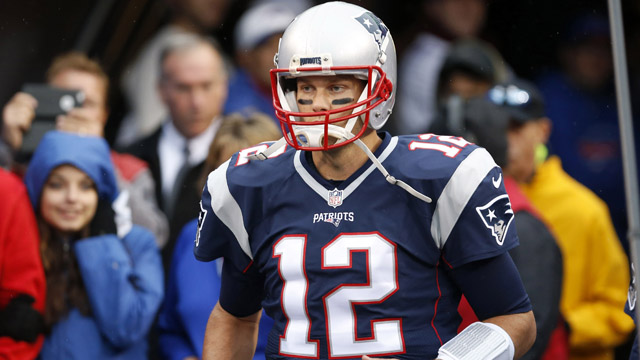