The Sacramento Kings center is one of the most coveted assets in the NBA, and he’s long been rumored to be the apple of the Boston Celtics’ eye. So, could he finally be on the move? According to one new rumor, a trade might be coming sooner than later.

Not reporting trade betw #Celtics/#Kings imminent or will even happen…but heard something regarding Cousins, C's that caught my attention.

Basically, there are some other teams around #NBA that believe there's traction on Boogie deal…but not a #Celtics or #Kings source. FWIW. https://t.co/c2LCmI1y8U

Based on Kaufman’s warnings, we’ll take this with a grain of salt. But that his source isn’t from one of those two teams involved seems to imply one of two possible things in this scenario: There’s either a third team involved in a potential future trade, or this rumor is making enough noise in NBA circles that someone from another team was comfortable enough sharing it.

Of course, a Boogie-to-Boston rumor shouldn’t surprise anyone. This latest whisper is approximately the 1,000th of its kind in the last few years, and it certainly won’t be the last. 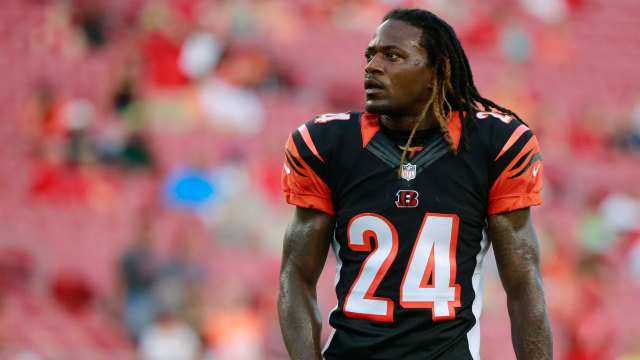 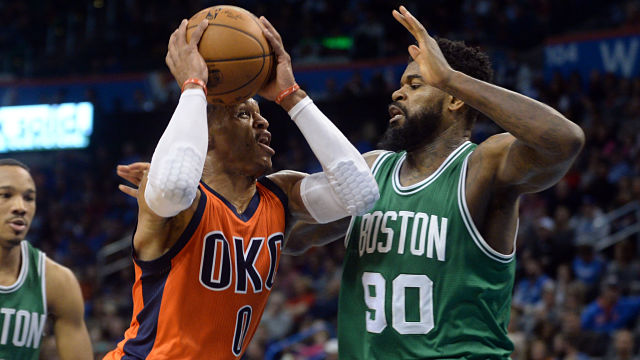