NFL teams can’t bank on players suddenly emerging and improving in the second half of the season. But when it occurs, it provides a boost that helps offset injuries or head-scratching decisions such as trading away a starting linebacker.

MALCOLM BROWN
Brown has been solid all season, but he really has made an impact lately, as evidenced by this play that put the Patriots on the board with a safety in the first quarter.

The Patriots used a shift to confuse the Ravens’ offensive line. Brown met Juszczyz head on, then quickly disengaged to tackle running back Kenneth Dixon in the backfield. TREY FLOWERS
Flowers, who has five sacks in the past six games, should have been credited with a strip-sack and a fumble recovery, but the officials bizarrely ruled Ravens quarterback Joe Flacco down by contact on the sack before the ball came out.

Flowers lined up at nose tackle, then ran a stunt as linebacker Dont’a Hightower crashed inside. Flowers had a wide-open lane to run through and bring down Flacco. And had the ball out when Flacco was at the 24. SHAQ MASON
Mason, who struggled early in the season through a broken hand but has emerged as one of the Patriots’ best offensive linemen, showed off his athleticism by sparking a 13-yard LeGarrette Blount run with a pull block. Fullback James Develin and tight end Martellus Bennett cleared out space to the left while Nate Solder, Joe Thuney and David Andrews walled off on the left side of the line.

Mason, at right guard, came through to clear out space for Blount. MALCOLM MITCHELL
Mitchell, who has four touchdowns in four weeks, caught a contested touchdown pass on a slant route from the right side of the line of scrimmage. Mitchell not only was in close proximity to cornerback Tavon Young but also Bennett and Ravens safety Eric Weddle. Here’s where Mitchell made the grab. And here’s just moments later with Bennett and Weddle crossing in front of him. It takes a degree of toughness and concentration to make that catch, and it’s one that other young receivers haven’t hauled in before with the Patriots. Here are other takeaways from our film review:

— Quarterback Tom Brady strengthened his MVP odds by completing nearly 66 percent of his passes with three touchdowns and one interception against a dangerous Ravens defense.

— Running back James White is second on the Patriots with 50 receptions. Who would have seen that coming 13 games into the season? He has improved leaps and bounds this season, and is one of the most dependable players in the Patriots’ offense. He’s still not fast enough to run away from defenders, however, as he showed while being caught behind on his 61-yard slant catch-and-run.

— Running back LeGarrette Blount’s ability to kill the clock at the end of the game against a team allowing just 3.4 yards per carry was notable. He has proven he can carve up any run defense.

— Bennett was much, much, much better as a run defender in Week 14 compared to Week 13. He said he was feeling better after the game, and it showed.

— Dont’a Hightower has been making fewer flashy plays without Jamie Collins in the defense, but the linebacker has been extremely solid in the run and passing game.

— Rookie cornerback Cyrus Jones took over the No. 3 cornerback role and was targeted just twice, but he allowed a 47-yard catch. If Eric Rowe can’t play this Sunday it would be wise for Denver Broncos QB Trevor Siemian to try to target Jones.

— Safety Patrick Chung had one of his best games of the season. He has been up and down in coverage this season, but he’s rounding back into shape at the right time. Click here for Week 14 coverage, pass rush, offensive line and passing advanced stats. 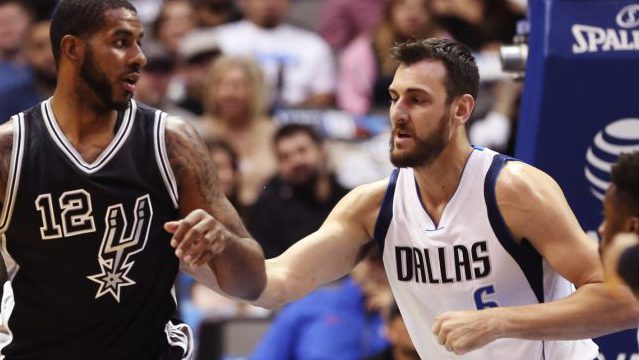 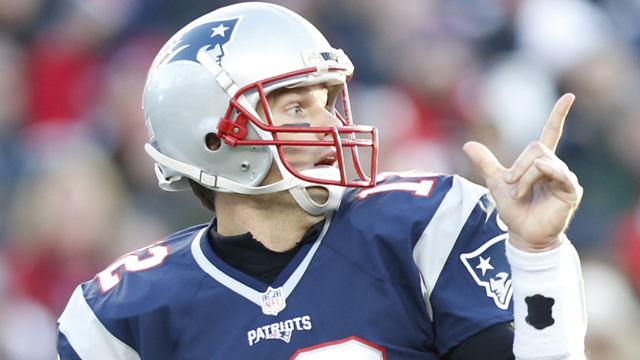