The Boston Red Sox center fielder revealed Friday he’s changing his uniform number from No. 25 to No. 19. He made the announcement in unorthodox fashion, signing his new number on the wall of an elevator at Boston’s Hotel Commonwealth.

.@JackieBradleyJr stopped by to sign our elevator today & shared that he'll be debuting a new number this season! #19 #RedSoxNation #RedSox pic.twitter.com/sCQbVNxCKV

The South Carolina product has a good reason for the jersey switch, as he wore No. 19 while playing for the Gamecocks. Relief pitcher Koji Uehara had worn the number since Bradley’s major league debut in 2013, but Uehara signed with the Chicago Cubs this offseason, making No. 19 available again.

Bradley put together an All-Star campaign last season, hitting .267 with a career-high 26 home runs and 87 RBIs. The 26-year-old also struck out a career-high 143 times, however, and is focused on bringing that number down in 2017.

“My own personal goal is to have my strikeout percentage continuously go down every single year,” Bradley told reporters Thursday in Boston ahead of a writers’ dinner. “That’s something I want to work on and continue to get better at.” 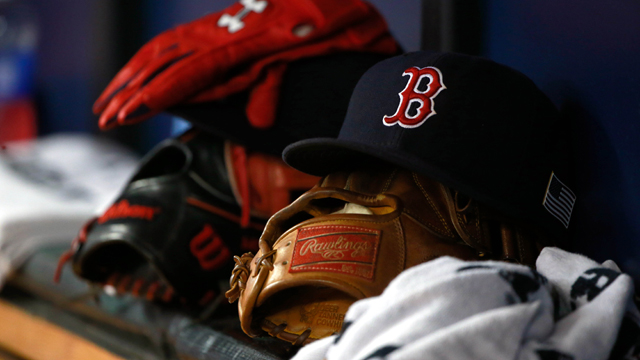 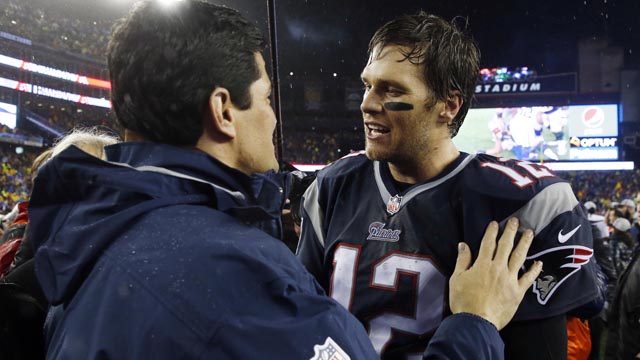