The Cleveland Cavaliers are tired.

The Cavs still sit atop the NBA’s Eastern Conference, but the Toronto Raptors are just 2 1/2 games back. Add to that the fact Cleveland has lost five of its last seven games, and you have a team that might not be able to handle the red-hot teams of the West come playoff time.

And LeBron James isn’t happy about it, telling a small group of beat reporters after Monday’s 124-122 loss to the Anthony Davis-less New Orleans Pelicans that the Cavs are “not better than last year.”

?It?s great to have bodies,? James said, per ESPN.com. ?Obviously, in the playoffs, you go down to what, eight max? And if somebody gets in foul trouble, you go to nine. You?re not playing back-to-backs. You have two days in between. You?re able to lock in.

James has a point, as the Cavs’ bench is scoring just 28.7 points per game, good for third-worst in the NBA. The star forward lamented Cleveland’s need for a “(expletive) playmaker,” and even though he said he knows the team can’t just go out and get one, it’s clear he’s not satisfied with the club’s front office.

“I don’t know what we got to offer,” James said, per ESPN.com. “I just know me, personally? I don’t got no time to waste. I’ll be 33 in the winter, and I ain’t got time to waste. That’s what I’m talking about.”

The Cavs will have a chance to pick up some momentum against the Sacramento Kings on Wednesday. 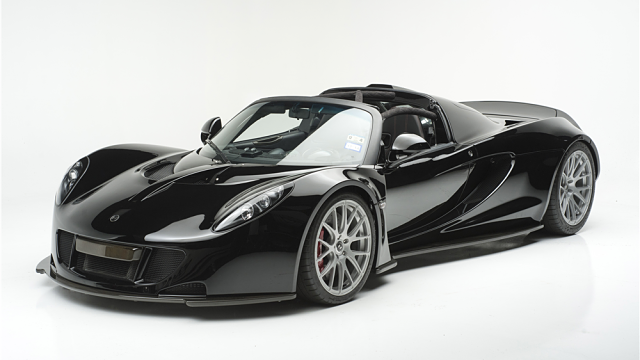 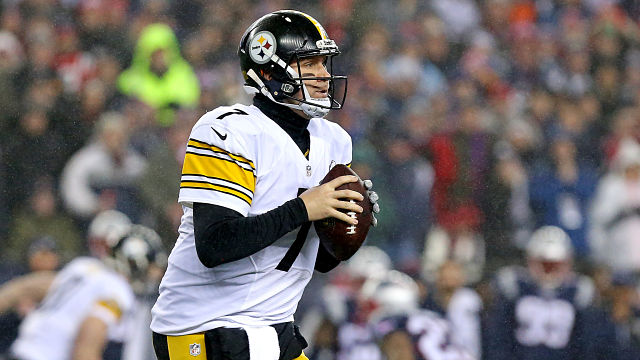 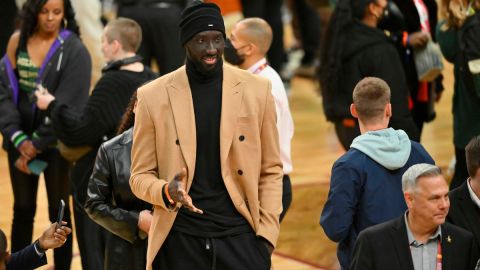