The Chicago Blackhawks once again have a Stanley Cup-caliber roster, but that hasn’t deterred general manager Stan Bowman from adding pieces before the trade deadline in recent seasons.

One option for Bowman over the next few weeks is a veteran right winger destined for the Hockey Hall of Fame.

Even if the Avs retained salary, the numbers just don't add up. You never know in this business, but it'd be a very, very difficult fit.

Iginla is in the final year of his Colorado Avalanche contract that carries a $5.33 million salary cap hit, and the Blackhawks have less than $1 million in cap space, per CapFriendly. So, it’s going to be difficult for these teams to work something out.

Iginla is one of the best players to never win a Stanley Cup, so it wouldn’t be shocking if he waived his no-trade clause if the Avalanche were able to make a deal with a contender like the ‘Hawks. That said, he’s no longer the superstar winger he was for more than a decade with the Calgary Flames.

The 39-year-old forward has scored just five goals with four assists in 37 games this season.

Either way, it would be wise for the Blackhawks to make some kind of move for a forward while Marian Hossa is injured. Chicago entered Wednesday ranked 15th in both goals scored per game and power-play percentage.

The lack of salary cap space is going to make these deals challenging, but Bowman has proven to be a creative GM on several occasions in the past. 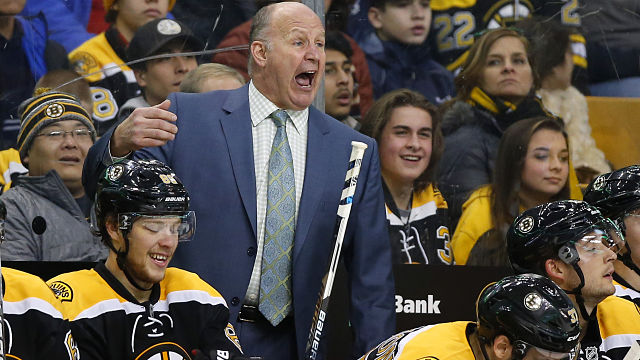 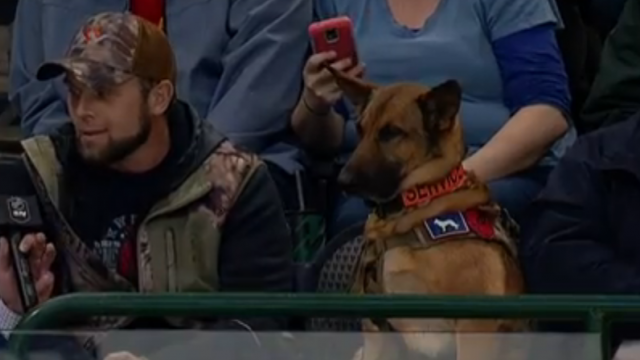