Tom Brady is one of the best quarterbacks ever, but don’t sleep on TB12 the businessman.

The New England Patriots QB has become quite the entrepreneur, launching his own website that sells everything from fancy cookbooks to $90 medicine balls. His latest product du jour: Under Armour’s new line of ridiculously expensive “sleepwear” — or as normal people call them, pajamas.

The fancy PJs (only $100!) supposedly use “bioceramic technology” to help athletes recover faster by reducing inflammation. But that’s not all. According to a press release, Under Armour also has launched a “Sleep Recovery System” on its mobile app with tips about proper sleep habits that can help put users “on a path towards sleep optimization.”

So, how did UA choose to market Brady’s newfangled sleeping products? With a hilarious and downright bizarre children’s book titled, “The Tortoise & The Hare & Tom Brady.”

The story is satire — produced by the comedy website Funny or Die — and involves Brady following a perfect bedtime routine before a big game while the Tortoise and the Hare do just the opposite. Here’s an actual excerpt from the book:

“Outside the bar, Mr. Tortoise received a citation for removing his shell in public. Mr. Tortoise fumed, ‘They gave me a court date! Are you kidding me!?’ ‘I really think we should go home,’ sighed Mr. Hare as he chomped nervously on beef jerky.”

The wacky story has a happy ending, though, as all three end up gathering after the game for “a round of waters and TB12 electrolytes.” The book concludes, of course, with “Tom Brady’s Keys To Better Sleep,” which apparently is a thing.

It’s all pretty strange, but then again, Brady is playing some of the best football of his career. Whatever helps him sleep at night, right? 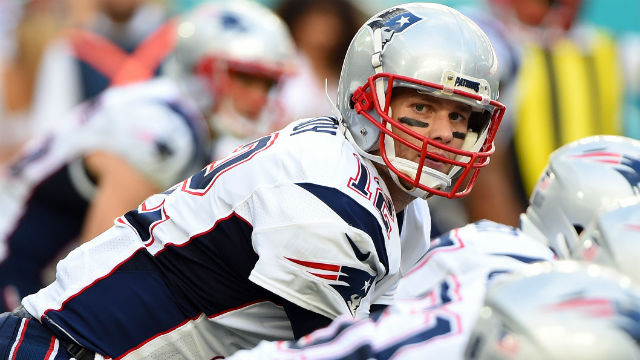 Is Tom Brady The NFL MVP? Examining Cases For, Against Each Candidate 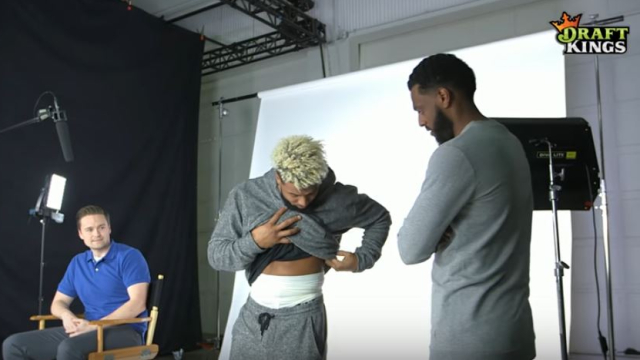