The Boston Bruins are struggling, and on Tuesday, they made a major move.

The Bruins fired Claude Julien, they announced in a press release. Boston announced assistant coach Bruce Cassidy will take over as the interim head coach.

Julien, who was the longest-tenured active head coach in the NHL, sees his tenure end with the most wins in Bruins history. The B’s went 419-246-94 in his nine-plus seasons behind the bench, and Julien guided the B’s to their first Stanley Cup in nearly 40 years by winning the Cup with Boston in 2011. The Bruins again returned to the Stanley Cup Final in 2013 but lost to the Chicago Blackhawks in six games.

The last few seasons, however, have been a different story for Julien and the Bruins. Boston struggled down the stretch in both the 2014-15 and 2015-16 seasons, missing the playoffs in both.The Bruins recently fell out of the Eastern Conference playoff picture, sitting in ninth in the Eastern Conference with a 26-23-6 record (58 points). While the B’s sit just a point out of the second wild-card spot in the East, the Bruins have yet to have their “bye week” and have played more games than any other team in the Eastern Conference. In the Atlantic Division, the Toronto Maple Leafs (also with 58 points) have four games in hand compared to the Bruins, and Philadelphia, which holds the second wild card, has a game in hand on Boston.

The Bruins are off until Thursday, but they will practice Tuesday, which will be the first practice with Cassidy in charge. The B’s practice at 10:30 a.m. ET, and Bruins general manager Don Sweeney is scheduled to meet with the media after the practice. Cassidy will then have a press conference at noon. 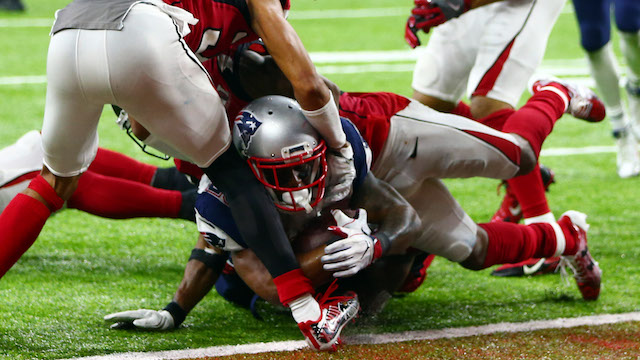 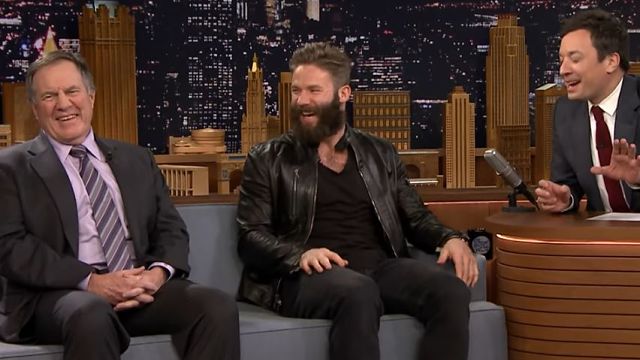