The Boston Bruins dropped Game 3 of their current four-game road trip 7-4 to the Edmonton Oilers on Thursday night. The Oilers scored two early first-period goals, and the Bruins could keep up to Edmonton’s explosive offense the rest of the way.

The Bruins showed a little life in the first period when they made it a one-goal game. But the Oilers took back control, and B’s interim head coach Bruce Cassidy pulled goalie Tuukka Rask, who allowed five goals, in favor of backup goalie Anton Khudobin.

To hear what Cassidy said after the game, check out his interview with Jack Edwards and Andy Brickley in the video above from “Bruins Overtime Live.” 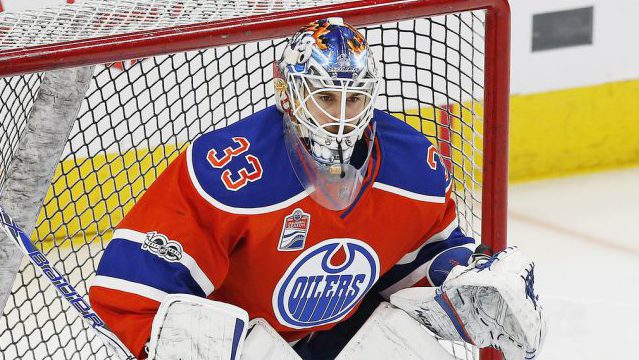 Cam Talbot Didn’t Have Great Game, But He Did Deny David Pastrnak On Big Play 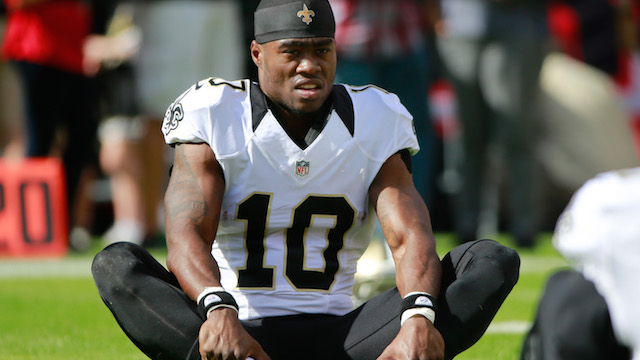