In 1967, women were not allowed to run in the Boston Marathon. But that didn’t stop Kathrine Switzer from registering under the gender-neutral name K.V. Switzer — a move that gained her entry into the race.

Now, 50 years later, Switzer will run in the same marathon that made her famous. Of course, times have changed since that day, when race director Jock Semple yelled at her to “get the hell out” of his race.

NESN.com’s Rachel Holt recently caught up with Switzer at the AT&T store on Boylston Street. Watch the interview, including Switzer’s recollection of that 1967 day, in the video player above. 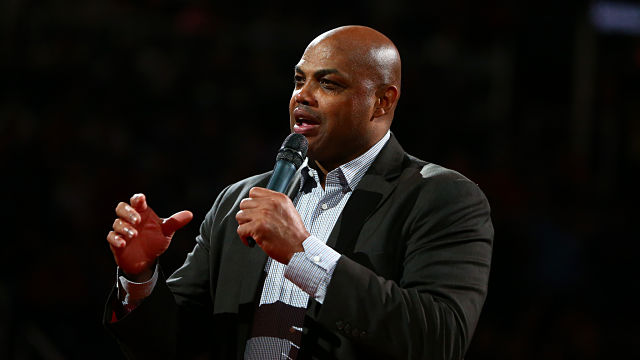 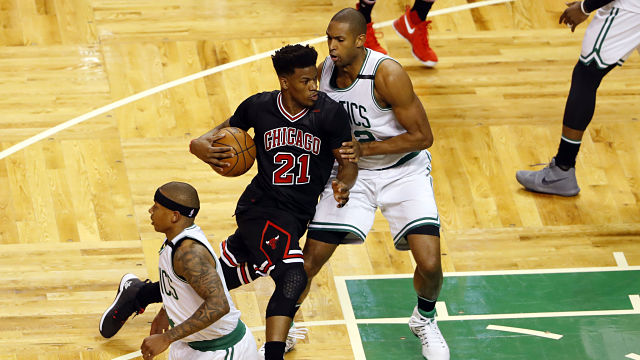