As runners trekked the 26.2-mile course to complete the Boston Marathon on Monday, one spectator offered motivation with a sign reading “28-3” — a reference to the third-quarter deficit the Patriots wiped out to defeat the Atlanta Falcons in Super Bowl LI.

ESPN, like the rest of us, thought it was a great bit of inspiration, and asked Twitter user @Advil for permission to use his photo of the sign-holder.

The response gave more proof that many Patriots fans still aren’t over ESPN’s treatment of Tom Brady during “Deflategate.”

@Advil Hello. May ESPN have permission to use this photo on all platforms with a courtesy? This isn’t the first time a Patriots fan has shot down the Worldwide Leader. Back in September, Twitter user Billy Lacey denied ESPN’s request to use his video of Brady throwing passes at Milton Academy for a commercial shoot.

For what it’s worth, the NFL Network also asked to use the marathon photo — and permission was granted. 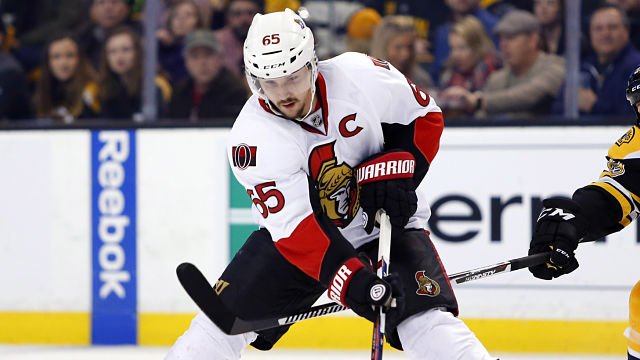 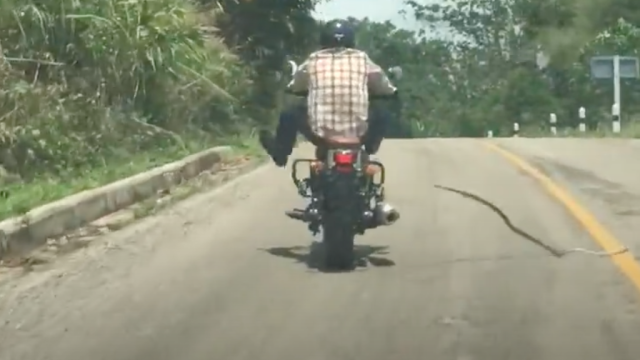