The term “diehard fan” gets thrown around pretty loosely in sports.

Fans are often given this label for simply following their favorite team throughout the season and missing no more than a few games.

While many fans can say they fit these criteria, few would continue to spectate if they were struck with a severe injury that was worthy of a hospital trip.

One person who does fit this bill is a 43-year-old auto body shop owner who is so invested in the Pittsburgh Penguins that he refused medical attention after being stabbed in the head with a screwdriver.

Why did he refuse medical attention? Well, because the Penguins’ first Stanley Cup playoff game against the Columbus Blue Jackets wasn’t over, of course.

According to The Guardian’s Bryan Armen Graham, the injured man prioritized his hockey fandom over attending to his wound.

“Police said the victim refused treatment for the laceration from paramedics on the scene, stating he would drive himself to UPMC Mercy hospital at the end of the game,” Graham wrote.

Here is the police report from the bizarre sequence:

I tweeted this last night. This is just amazing dedication to the Pens.
Look at the last line.
Unreal. pic.twitter.com/y6YdyFr1CO

The fan’s decision might have been a good omen for Pittsburgh, as the Pens topped the Jackets 3-1 in Game 1. But still, we hope he got that screwdriver-inflicted gash checked out. 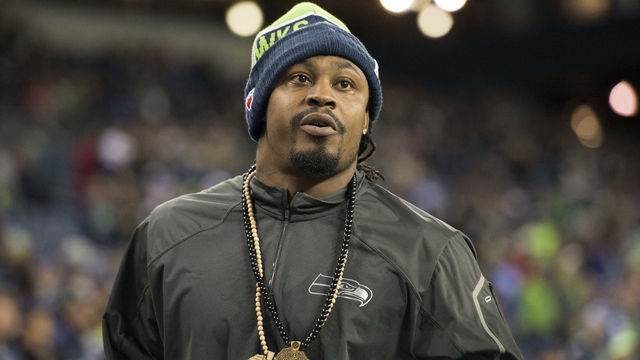 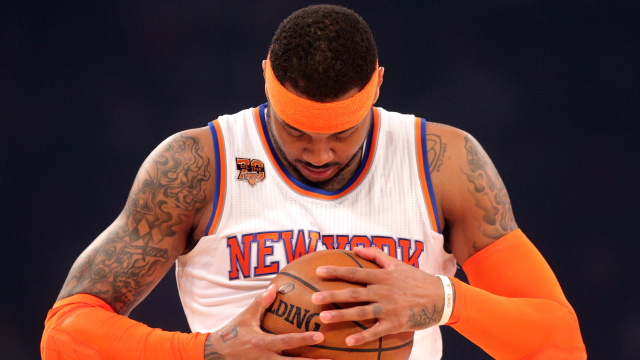