The New England Patriots have added a new wide receiver.

Andrew Hawkins announced Wednesday in an “Uninterrupted” video he’s joining the Patriots after spending the last three seasons with the Cleveland Browns. His contract is a one-year deal, a source told ESPN’s Adam Schefter.

“After giving it a lot of thought,” Hawkins said, “I’ve decided that I’m going to join the New England Patriots. I’m super excited about the opportunity to join the reigning football champions. When I exited Cleveland, I said that it was about joining a contender, and the Patriots are the contender. They’re the reigning champs.”

The details of Hawkins contract have yet to be disclosed, but the veteran wideout said he “passed up on deals that were probably double the compensation” to join the Patriots, who have won two of the last three Super Bowls.

“It was all about winning for me at this point and putting myself in the best position to do so,” he said.

Hawkins, who broke into the NFL with the Cincinnati Bengals in 2011, played in all 16 games for the Browns last season, catching 33 passes for 324 yards and three touchdowns.

Edelman, Cooks, Hogan, Mitchell and Slater all are locks to make the 53-man roster, and Amendola has a very strong chance of doing so, too. Hawkins will have a much tougher time securing a spot. Veteran wideout Nate Washington joined the Patriots under similar circumstances last year, and he was cut midway through the preseason.

“Nothing’s for sure,” said Hawkins, who earned a master’s degree in sports management from Columbia just last week. “I’ve got my work cut out for me. It’s an opportunity, and that’s how I’m approaching it. … I’m just excited to get there, get to work, and hopefully I can be a part of something special and kind of join that Patriot legacy.” 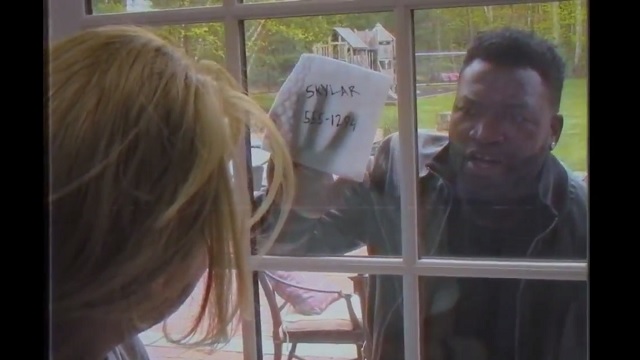 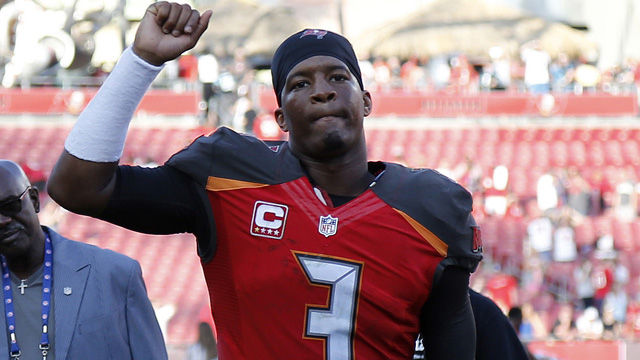