Do you remember that part in “Fever Pitch” when David Ortiz’s girlfriend tells him he doesn’t have to sell his Boston Red Sox season tickets?

You might not, and that’s because it never happened. But in preparation for the Red Sox retiring his No. 34 on June 23, Big Papi decided to show Red Sox fans what it’d be like if he did star in some of the biggest Boston-based films.

Ortiz teamed up with Omaze to give fans the chance to be flown to Boston to attend the ceremony at Fenway Park where they’ll hang out with Big Papi before the game and then watch the Red Sox’s matchup against the Los Angeles Angels from the owners’ seats. And they happened to make one heck of a promotional video for the event, too.

In an EPIC VIDEO, @Omaze has launched a campaign with @DavidOrtiz to join him for his jersey retirement ceremony: https://t.co/LZf5T7cFYZ pic.twitter.com/T8BreKa1Nf

All proceeds from the entry sales will go to the David Ortiz Children’s Fund and the Red Sox Foundation. 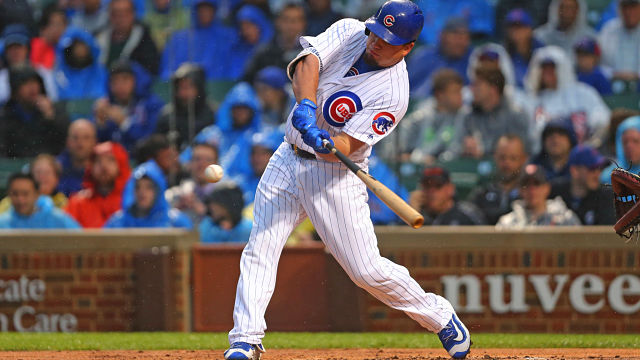 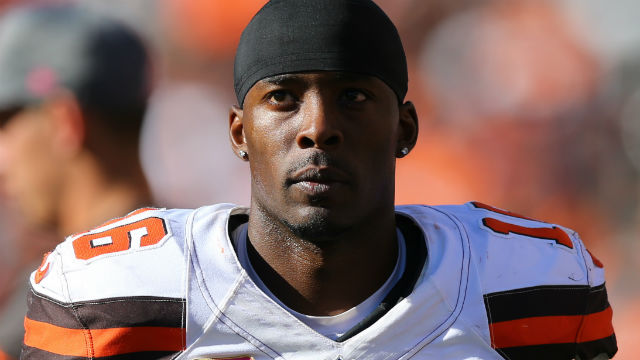