Brandin Cooks Not About To Compare Tom Brady To Drew Brees, His Saints QB - NESN.com Skip to content

FOXBORO, Mass. — Brandin Cooks has been blessed with good fortune in the quarterback department.

After getting to work with Drew Brees during his three seasons with the New Orleans Saints, Cooks now will have the opportunity to catch passes from an even better signal-caller, Tom Brady, after being traded to the New England Patriots this offseason.

Brees and Brady are two of the most accomplished QBs of the past two decades, but Cooks apparently isn’t interested in comparing them. Asked to do so after Thursday’s organized team activity session outside Gillette Stadium, the wide receiver instead responded with a quote about, of all things, his two dogs.

?I was walking my dogs the other day back in Oregon — Scout and Archer,” Cooks said. “They?re not here right now, so I just wanted to send a shout-out to them and tell them I miss them.?

Cooks has just begun working with Brady in a full-team setting, as the Patriots opened OTAs earlier this week.

?I think it?s coming along,” Cooks said of his on-field connection with the Super Bowl LI MVP. “I?ve just got to do my job to study, to come up to par and to catch up and do what I?ve got to do. Everything else will take care of itself.? 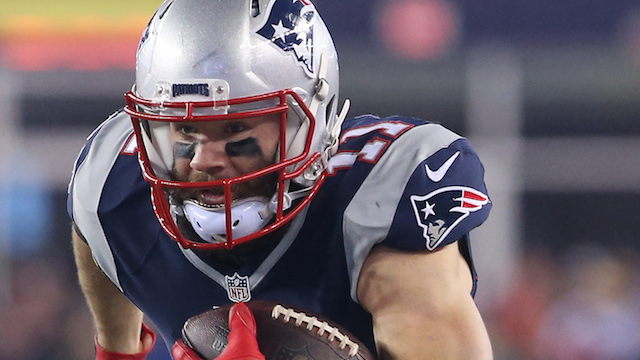 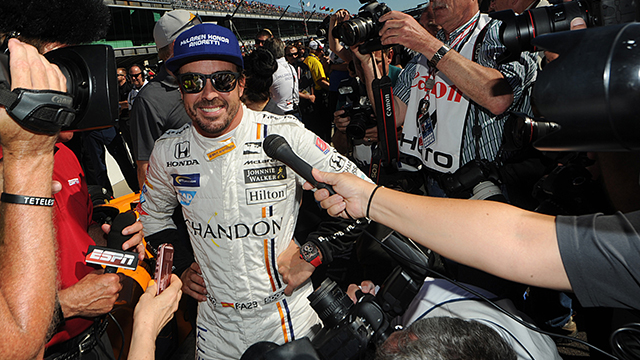