Even Celtics Were Surprised By Brad Stevens' Play Call On Game 3 Buzzer-Beater - NESN.com Skip to content

The element of surprise is crucial to any great basketball play. But apparently Brad Stevens took that to another level Sunday.

With just seconds left in the Boston Celtics’ Eastern Conference finals Game 3 matchup against the Cleveland Cavaliers, the C’s coach reached into his bag of tricks and pulled out a beauty: an ATO (after-timeout play) that sprung Avery Bradley for a wide-open, game-winning 3-pointer.

That play was just one example of why Stevens is one of the best play-callers in the NBA. Ahead of Game 4 on Tuesday, Celtics big man Al Horford explained what makes the 40-year-old coach so good at X’s and O’s.

“His ability to pick up on little things on the floor that nobody really sees and exploiting them, he’s just great at that,” Horford said during Boston’s shootaround at Quicken Loans Arena in Cleveland, via ESPN’s Chris Forsberg. “He sees things that we don’t see, things that make a big difference.”

But Horford also admitted that he and his Celtics teammates didn’t know what to expect when they huddled around Stevens before the final play.

Horford added that Stevens’ successful call was the result of last-minute improvisation, not any meticulous pregame planning.

“A lot of times we’ll go through stuff in shootaround now, plays for the end of the game, but he didn’t draw those up then,” Horford said. “He just kind of came up with that on the fly, and he made adjustments. That makes him special.”

The Celtics would agree, as Bradley’s bucket helped Boston cut its series deficit to 2-1 and, at the very least, force a Game 5 back at TD Garden. 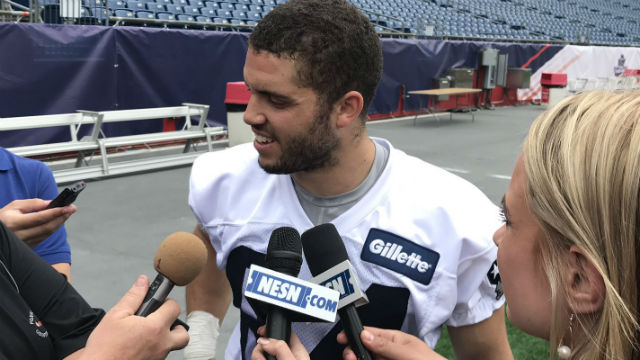 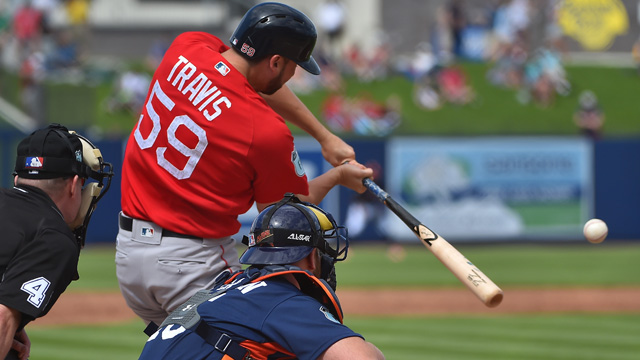