There will not be a McCourty twins reunion.

Jason McCourty signed a two-year, $6 million contract with the Browns that has $2 million guaranteed, he told NFL Media’s Courtney Fallon. He reunites with Browns defensive coordinator Gregg Williams, who was a senior assistant defensive coach with the Titans in 2013. 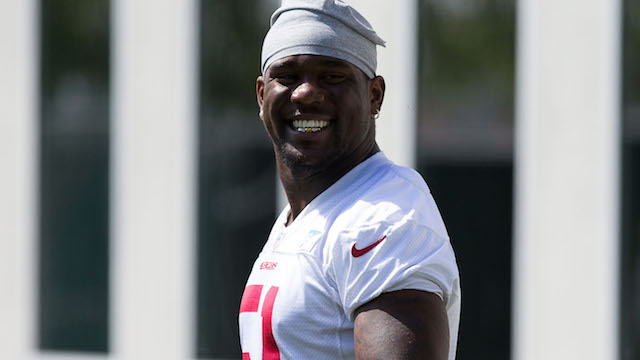 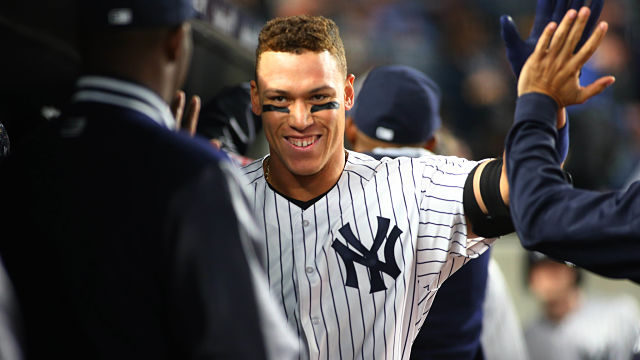 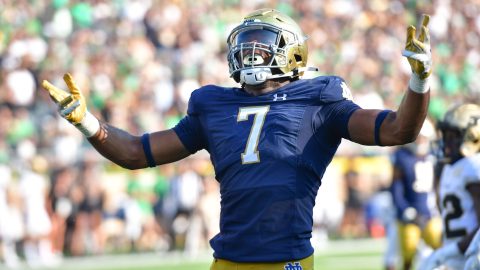