The New England Patriots reportedly are showing interest in a free-agent linebacker.

The Patriots are hosting linebacker Gerald Hodges on a visit Wednesday, a source told ESPN’s Adam Schefter. Hodges visited the Indianapolis Colts on Tuesday and will visit the Jacksonville Jaguars on Thursday.

He was selected in the fourth round of the 2013 NFL Draft out of Penn State by the Minnesota Vikings. He was graded as the 21st-best linebacker in the NFL last season by Pro Football Focus. 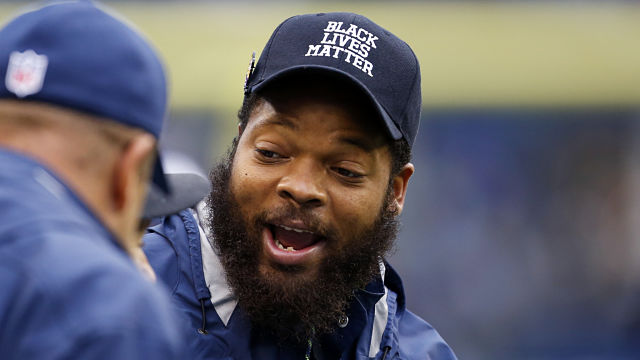 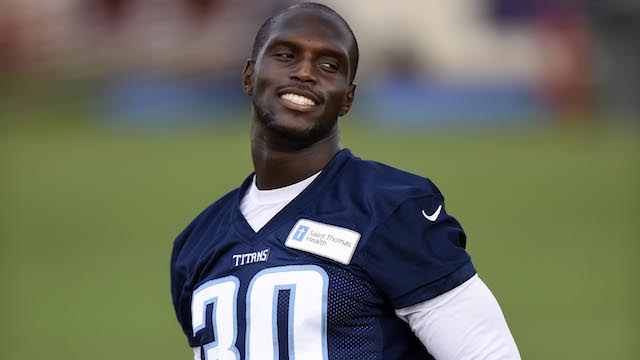