The Boston Celtics could turn to the Big Apple in their quest to build a championship contender.

The New York Knicks reportedly are considering trading Kristaps Porzingis, and the Celtics, who own the No. 3 pick in Thursday’s NBA draft, are among the teams interested in the 21-year-old big man, a source told the New York Daily News on Tuesday.

It’s unclear what the Celtics would consider offering for Porzingis, but the Knicks’ asking price probably is high. Porzingis, who turns 22 in August, is a young stud with tremendous upside, and there figures to be no shortage of interest in the 7-foot-3 Latvian.

According to Adrian Wojnarowski of Yahoo! Sports’ The Vertical, Knicks president Phil Jackson had a dinner meeting Monday night with Arizona forward Lauri Markkanen, who the team could look toward as a potential replacement with the No. 8 pick should it trade Porzingis before Thursday night’s NBA draft. The Knicks also could find the idea of adding the No. 3 pick to be appealing, though, especially if they covet someone like Kansas’ Josh Jackson, as has been rumored.

The question is whether the Celtics, who traded back from No. 1 to No. 3 in a deal with the Philadelphia 76ers on Monday, would consider shipping away their top selection this year and other assets for Porzingis despite their abundance of draft picks and reported interest in the up-and-coming star.

Should Celtics make this trade offer for Knicks’ Kristaps Porzingis? >> 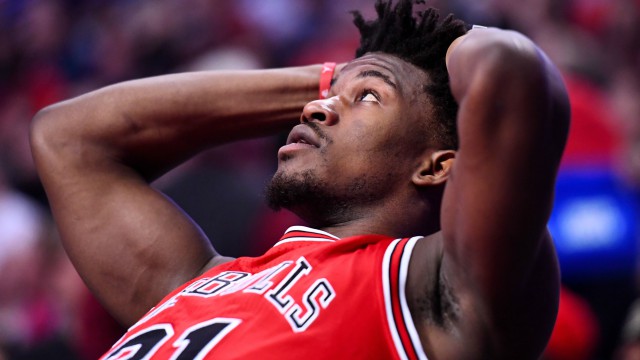 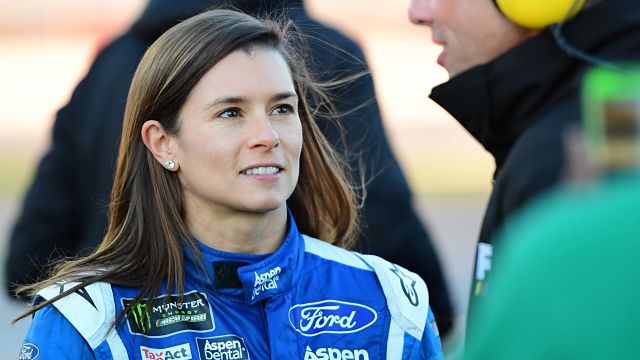