After more than 1,700 games, two Stanley Cup titles, and eight different franchises, Jaromir Jagr remains one of the best characters in the NHL.

As Jagr goes through another round of free agency before entering his 27th NHL season, it’s clear that he hasn’t lost his sense of humor.

Everywhere I look,I read:all FA getting calls from10-12teams. Me0 calls.On the contrary,I'm trying to call them,and no ones picking up.????

Whether this is a serious claim or not, having No. 68 around for at least one more season is a good thing in every way. Jagr always has been good at poking fun at himself, which he did with a follow-up tweet a couple minutes later.

Jagr tallied 46 points (16 goals, 30 assists) and played in all 82 games for the Florida Panthers last season. That kind of production should be good enough to land him at least one more contract. 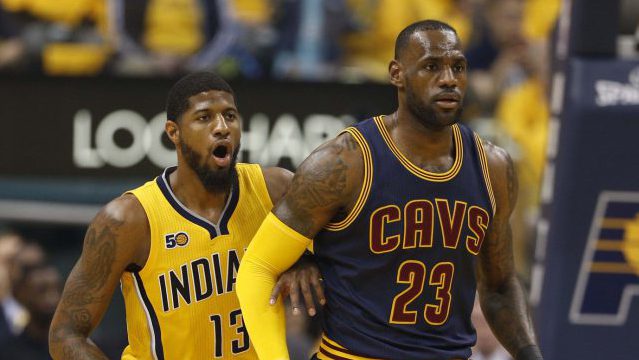 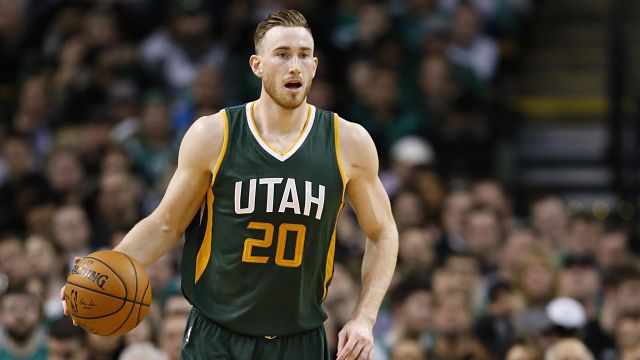