Patriots Mailbag: How Many Players Rank In NFL's Top Five At Their Position? - NESN.com Skip to content

Without any practices open to the media, it’s been a slow week covering the New England Patriots.

But that didn’t stop the questions from pouring in from readers on Twitter. Watch above and read below for this week’s mailbag.

@DougKyed Which 2017 Patriots would you say are top 5 in the league at their position?
— @carlmarcuslewin
That’s a very good question, Carl.

I would say Tom Brady, Jimmy Garoppolo (just kidding) (or am I?), Rob Gronkowski, Devin McCourty, Dont’a Hightower among inside linebackers, Julian Edelman among slot receivers, James White among third-down backs and Matthew Slater among gunners. Maybe Stephen Gostkowski at kicker, even with last year’s struggles?

Based on last season alone, you could make a case for Marcus Cannon among right tackles, as well. But I’ll wait to see if Cannon can reproduce his best season as a pro before crowning him as a top five player at his specific position.

So, yeah, this roster is pretty damn talented.

#MailDoug if the Patriots stay healthy this year, do they have the pieces to go 19-0 with their schedule?
— @Conor_S_
Yes.

But ultimately, I don’t think the Patriots will go 19-0 because 99.999 percent of teams slip up somewhere along the way. New England, as currently constructed, does have the pieces to do so.

I actually think the 2017 Patriots are, on paper, just as talented as the 2007 team, if not more talented. This year’s team has the ’07 squad beat at quarterback, running back, tight end, cornerback and safety. The 2007 team wins at wide receiver, offensive line, defensive end, defensive tackle and linebacker.

And I would argue the 2017 wins are stronger. The Patriots are much better, on paper, at quarterback, tight end and cornerback. The 2017 Patriots are at least competitive with the 2007 team at wide receiver and offensive line.

Pretty much the only things left on Tom Brady’s resume are to finish an undefeated season and beat the New York Giants. Might as well knock those off the bucket list this season, right?

Which do you think has bigger negative impact, if ever, Broncos defense losing Wade Phillips or Falcons off losing Kyle Shanahan? #MailDoug
— @Temujln
That’s a tough question. I’m inclined to say the Falcons losing Shanahan because quarterback is the most important position on the field, and there’s a decent chance Matt Ryan takes a step back in 2017 without his offensive coordinator.

Ryan had his best career season by far in 2016 under Shanahan. No one was confusing him with an elite quarterback before this season.

I like new offensive coordinator Steve Sarkisian, but he’s not exactly proven at the NFL level. He has just one year of NFL coaching experience as the 2004 Oakland Raiders’ quarterbacks coach.

The Broncos’ defense also could take a step back in 2017 without Phillips, but they already weren’t a playoff team in 2016.

Watched Garcias tape. Love his feet. do you think he has the frame to add strength to be a starting LT? I’ll hang up and listen #MailDoug
— @lund2887
I do think Garcia can be a future NFL left tackle. If he couldn’t, then I don’t think the Patriots would have drafted him in the third round. I also think he needs a lot of work and would benefit greatly from sitting or playing the big tight end role for a few years.

Hopefully New England can convince Nate Solder to sign an extension some point before next season.

@DougKyed Who is the one player on a Boston sports team that would be effective on Pats? Bradley at free safety? Hanley at LB? Mookie at corner?
— @plarkin88
I’d like to see Boston Celtics guard Avery Bradley at cornerback, actually. I think he could be a Richard Sherman type out there. It’s easy to imagine him shadowing receivers the way he covers players on the basketball court. I actually thought that a few times watching him in the playoffs.

Maybe Jae Crowder as a tight end? David Pastrnak as a wide receiver? Sandy Leon as a fullback?

The really fun question is who would be the least effective Boston sports athlete on the Patriots. Maybe Kelly Olynyk as a left tackle?

@DougKyed are you naming your next pet Covfefe?
— @scattypetty
No, that’s what I’m naming my child.

If you enter a building with two sets of doors, and the same person holds them both open for you, do you thank them twice? #MailDoug
— @SteveClaflinIT
I would say that depends on how close the doors are together. If they’re really close, then no. If you have to walk a decent distance, maybe go down some stairs, then yeah, why not?

@DougKyed Who will the Patriots beat in Super Bowl 52? #MailDoug
— @joshuajturano
The Green Bay Packers.

#MailDoug Can’t we just skip June and start Training Camp? 🙂
— @CharterPatsfan
No, because I’m off from June 17 to July 23, and I need to recharge.

If you had to send in a question to dougs mailbag, what would it be?
— @RustyRoyas
Probably just, “sup?”

@DougKyed What Pats RB is gonna have the most rushing yards this season? #MailDoug
— @jpp_008
Michael B. Gillislee, Jr. 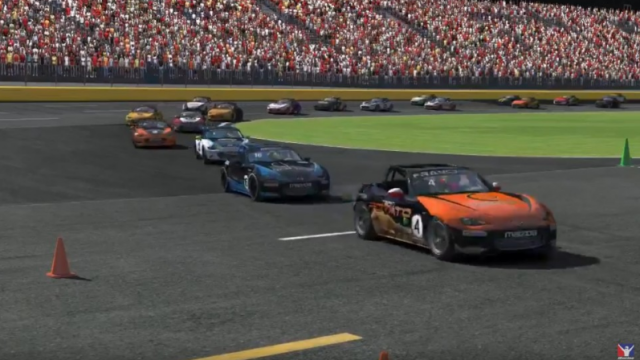 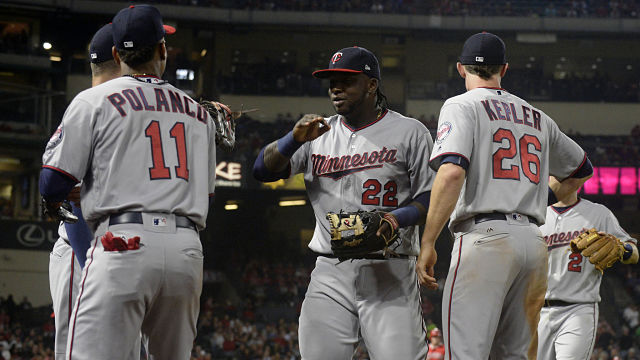