It takes enormous skill, not to mention courage, to get behind the wheel of a race car.

It also takes a lot of money — and a big break somewhere along the way — to even get the opportunity.

That last piece is what prevents many would-be racers from ever getting a chance to drive a car, whether at their local short track or in international competition. But in sim racing, where the financial barrier to entry is much lower, a driver can get to the top based on talent alone.

And that’s why Kyle Larson, who races against some of the best drivers in the world on the Monster Energy NASCAR Cup Series, insists drivers on iRacing and other sims are no slouches.

“The level of competition on iRacing is better than real life,” Larson told iRacing. “You’ve got thousands of drivers on there that, you know, a lot of them are better than the people you see on TV. They just haven’t had the opportunities to make it, but they can kick butt on there.”

In addition to lower cost, sim racing allows racers to drive hours upon hours of practice laps on any track, Larson noted, as opposed to the limited practice time afforded drivers at real asphalt or dirt tracks. That means the only limit to a driver’s abilities is how much time he’s willing to invest in honing his skills on a particular track.

“I don’t enjoy going on (iRacing) all the time, because I don’t win a lot,” Larson joked. “So it’s frustrating to see myself struggle to run top 10 in an Xfinity race or something like that, and get beat by Logan Seavey every time I run a sprint car.”

This isn’t to say sim racing is harder or better than real racing, especially since sim racers don’t have to deal with the massive physical and environmental stresses real ones do. But for pure level of competition among drivers, Larson sounds like he’d take his iRacing rig over his No. 42 Chevrolet. 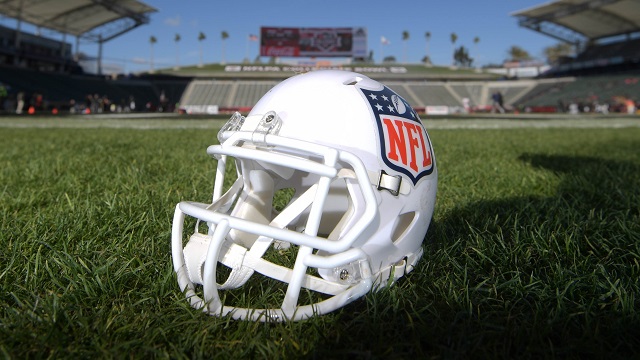 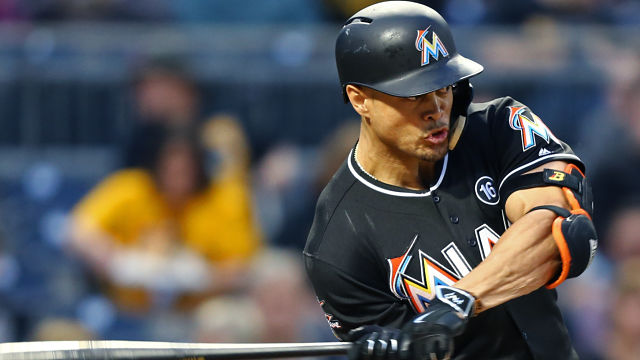