Another supercar driver came under fire recently after a video seemingly showed them fleeing the scene after hitting two motorcycle riders. But the video, as it turns out, doesn’t tell the whole story.

A McLaren 720S was caught on video driving away from an altercation with two riders Sunday after a Cars and Coffee event in Palm Beach, Fla. The driver of the McLaren, however, rather than attempting to commit a hit and run, left to call the police from a safe location because the bikers were acting aggressively, according to reddit user Robinsmjr.

The YouTube video starts after the 720S hit the bikes, but Robinsmjr claims the two bikers actually started the incident. The motorcycles reportedly blocked the McLaren in at the red light, prompting the driver to get out and talk to them, but they forgot to apply the parking brake, so the supercar rolled forward into the bikes.

“The bikers proceeded to damage the vehicle by punching and kicking it,” Robinsmjr wrote. “One biker even swung at the driver which is why she got back into the vehicle left the scene and called the police from a safer location.”

Considering the driver side door still was open at the beginning of the video, and the female rider can be heard screaming “you guys (effed up),” the reddit user’s account of the incident seems plausible. Especially since you would have to be pretty dumb to try to flee from an accident in a car that’s as head-turning as the McLaren 720S. 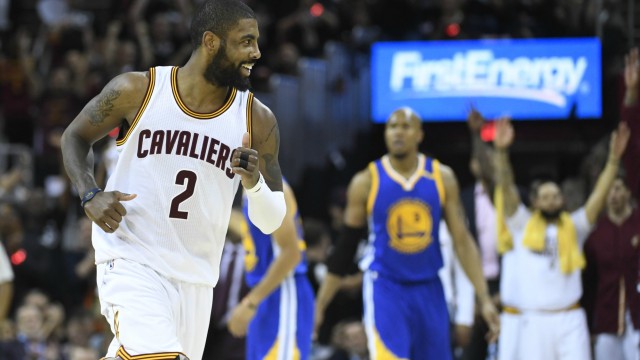 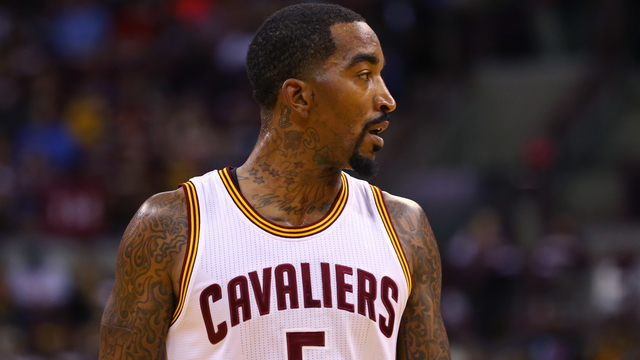 J.R. Smith Did NOT Agree With Tracy McGrady’s ‘Rings Vs. Hall Of Fame’ Take