ESPN: How Celtics Can Repeat 2008 Model To Become NBA's Next Superteam - NESN.com Skip to content

Occasionally a non-superteam will win an NBA title, but that’s more of the exception than the rule. And there’s one clear megateam dominating the NBA at the moment.

The Golden State Warriors are so stacked, that you have to come up with a different way to describe them. The Cleveland Cavaliers are in the next tier, but who knows where the Cavs will be in a year with LeBron James’ ability to opt out after this season, as well as Kyrie Irving apparently wanting out of Cleveland. And the Houston Rockets might be one more superstar away from joining them.

But besides those teams, which NBA squads are best positioned to join the ranks of the elite?

ESPN recently looked at the teams that could copy either the 2011 Miami Heat (build through free agency), 2008 Boston Celtics (build through trades) or 2014 Golden State Warriors (build through the draft) to become the next superteam, and the 2017-18 Celtics were among the finalists.

The C’s were mentioned as the team with the best chance to do what the ’08 Celtics did. Boston has numerous assets, including young players with huge upside and top draft picks, both of which could help land them Anthony Davis or DeMarcus Cousins from the New Orleans Pelicans, as ESPN’s Tom Haberstroh pointed out. He added that since the team failed to get either Jimmy Butler or Paul George, all those assets could be used to land either New Orleans big man.

The Phoenix Suns and Philadelphia 76ers were mentioned as other teams that could build through trades.

One could make the case that with all those young players and future picks, the Celtics also could follow in the Warriors’ footsteps. However, the Denver Nuggets, Milwaukee Bucks and Sacramento Kings were Haberstroh’s picks for that category.

And the Los Angeles Lakers were the obvious best choice for building through free agency, followed by the San Antonio Spurs and dark horse Chicago Bulls. 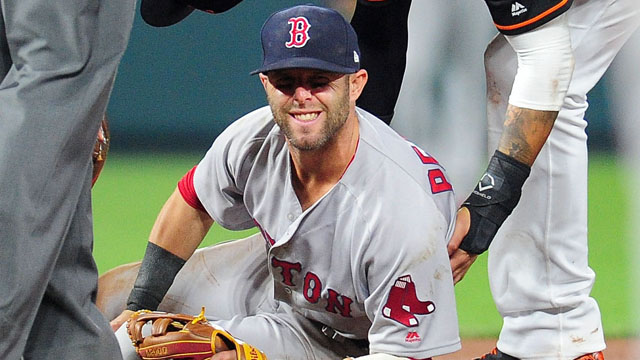 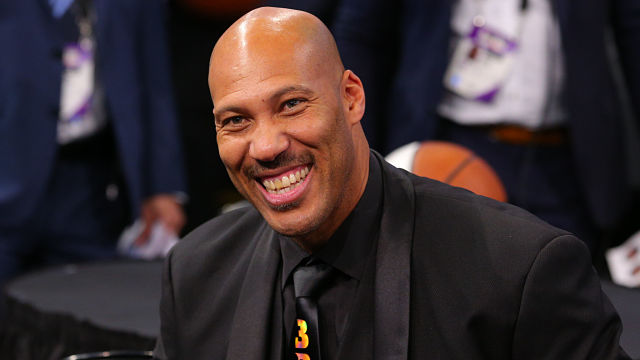