Bill Belichick had Rob Gronkowski’s back Monday after the New England Patriots tight end was flagged for offensive pass interference in Sunday’s loss to the Carolina Panthers.

“I’ve talked to Rob,” Belichick said on WEEI’s “Dale & Holley with Keefe.” “We’ve talked about the situation. I think he understands what he can and can’t do, and I think he really tries to do what’s legal and tries not to put himself in a situation where they can (penalize) him. He doesn’t push off. He doesn’t try to create space. He tries to defend himself, and that’s what he’s been taught to do. That’s what he tries to do.”

Once a magnet for penalty flags, Gronkowski considerably has cleaned up his act in recent years. He amassed 13 offensive pass interference over his first seven NFL seasons — including six in 2015 alone — but was not flagged for OPI once during his injury-shortened 2016 campaign.

Sunday’s flag, which came in a 33-30 Patriots loss, was Gronkowski’s first of this season.

“Sometimes, there’s a gray area, and it doesn’t go the way you want it to go, but I think he’s done a very good job of that in the last couple of years — probably since ’15, the last two years — of really being cognizant of (his actions),” Belichick said.

“And look, he’s a big, strong guy, so if he pushes somebody, it’s a little bit different than when other guys push them. But I think overall, he’s done a very good job of that. That was a tough call that we got (Sunday), but he’s really worked hard to avoid those. And for the most part, I think he has.”

Gronkowski’s penalty wasn’t close to the most costly one the Patriots committed Sunday — he drew a defensive pass interference call on the very next play, and New England scored a touchdown on the drive — though Belichick, Gronkowski and Patriots quarterback Tom Brady all took issue with the flag.

Another OPI call on Danny Amendola nullified a third-down conversion and resulted in a Patriots punt, and two illegal hands-to-the-face pentiles on Stephon Gilmore gave the Panthers fresh sets of downs. One of Gilmore’s infractions wiped away a third-down sack by Deatrich Wise Jr. and allowed Carolina’s offense to stay on the field in the game’s final minutes.

That Panthers possession ended in a game-winning field goal by Graham Gano, which was aided by a defensive holding penalty on Patrick Chung three plays earlier.

Gronkowski finished the game with four catches on five targets for 80 yards. 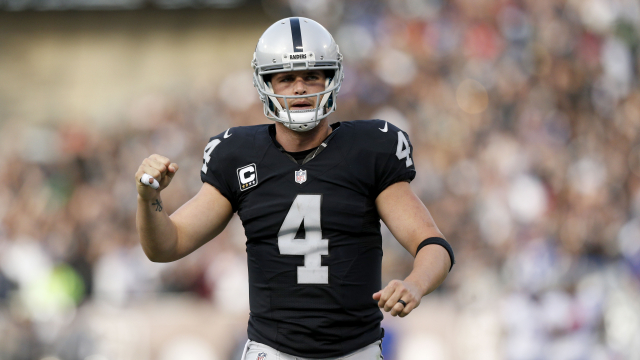 Derek Carr Injury: Raiders QB To Miss 2-6 Weeks With Fracture In Back 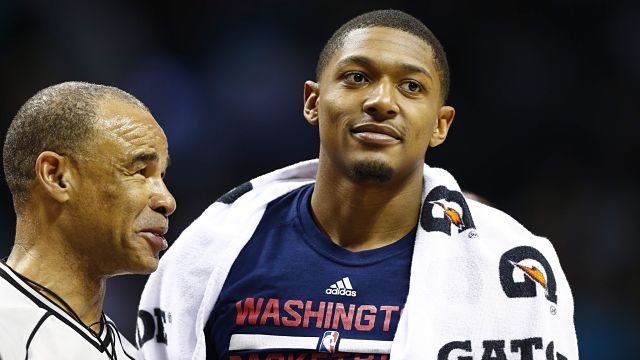