After starting all 16 games for the New England Patriots last season, Alan Branch was a healthy scratch for Thursday night’s matchup with the Tampa Bay Buccaneers.

The morning after the game, which the Patriots won 19-14 at Raymond James Stadium, head coach Bill Belichick explained, in general terms, why he chose to leave the veteran defensive tackle behind.

“Well, the basic process is the same every week,” Belichick said. “If there are players who are unable to play in the game because of their physical condition, injuries and so forth, then that eliminates those players. So they’re on the inactive list, however many players that is. Then however many extra spots you have beyond that … you take the players that you feel are best for that game that you think will have the biggest impact or give you the most depth that you feel like you need at that game.

“That?s what we do every week. So whatever players are inactive, you can put the same players in that same conversation. This isn?t about one player. Whatever players are inactive for whatever the reasons were — a combination of reasons — we felt like the players that we activated were the ones who gave us the best chance to win the game, which is ultimately what we’re trying to do.”

Branch, one of the Patriots’ best defensive players in 2016, has been used sparingly so far this season. He played just six snaps in Week 2, 21 in Week 3 and 12 in Week 4 before sitting out Thursday’s game entirely.

Another Patriots veteran also did not see the field against the Buccaneers. Linebacker David Harris, a healthy scratch last week, was active Thursday but did not play a snap.

Belichick earlier this season said he could see Harris’ playing time increasing, but that has not been the case thus far. The former New York Jets star has played a grand total of seven snaps through five games. 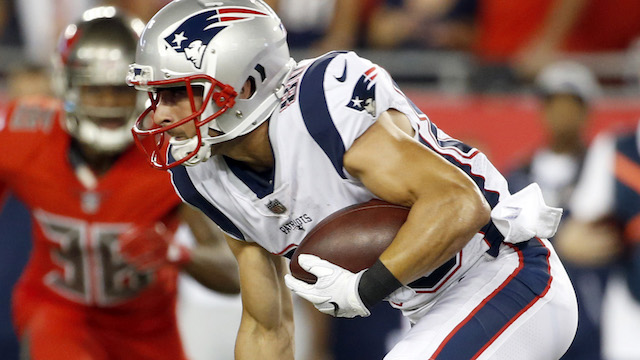 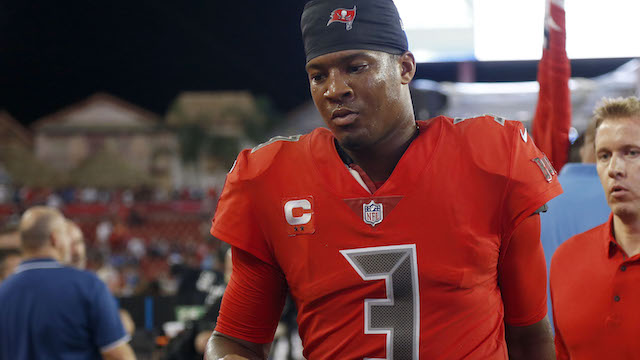 Should Patriots Have Been Credited With Safety In Win Over Buccaneers?