Kyrie Irving and Gordon Hayward, who came to the Celtics in the offseason via trade and free agency, respectively, have helped generate considerable buzz around the C’s ahead of the 2017-18 NBA season. Both players were in attendance for an inter-squad scrimmage at TD Garden on Sunday, and both received huge ovations from the crowd.

Check out Irving and Hayward’s introductions in the video below:

This likely is just a taste of what the Garden will sound like throughout the season.

And it probably will be rocking again Monday night, when the Celtics open up their preseason schedule with a game against the Charlotte Hornets. 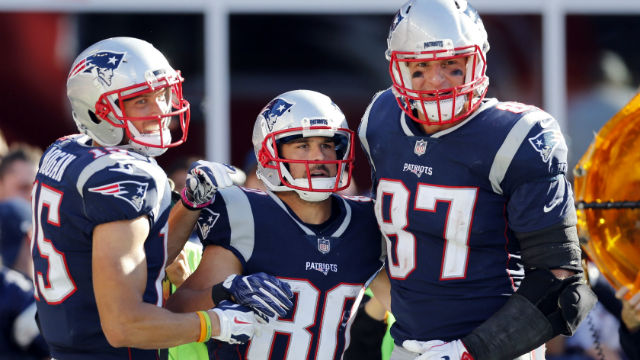 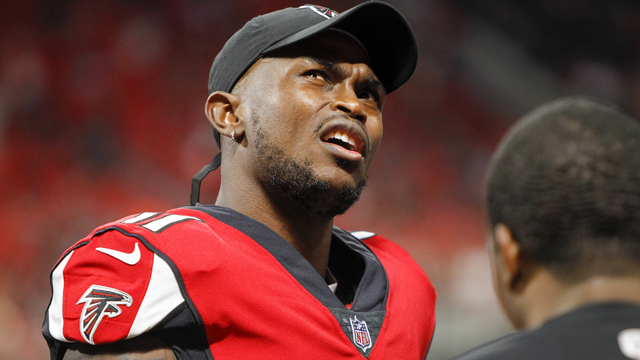