When asked about his return to Quicken Loans Arena, Irving responded by saying “it’s just hoops.”

But while Irving isn’t making a big deal out of the marquee matchup on opening night, his teammates, especially Gordon Hayward, know how important this game is for the star point guard.

“It’s a huge game for Kyrie, and I think one we’re all looking to play our best for him, not only for the team but for him,” Hayward said, per ESPN’s Chris Forsberg. “We know it’s a big game for him.”

Whether Irving wants to admit it or not, a win against LeBron James and his former team on opening likely is at the top of his to-do list for the upcoming season. 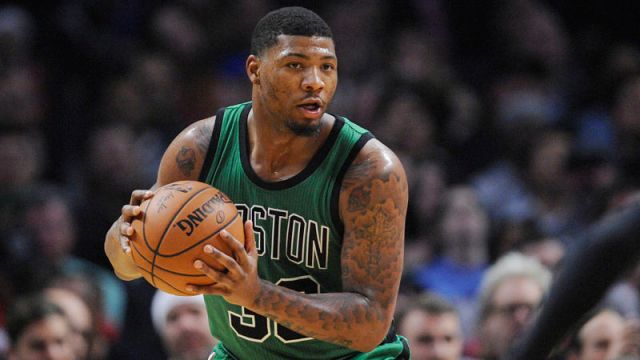 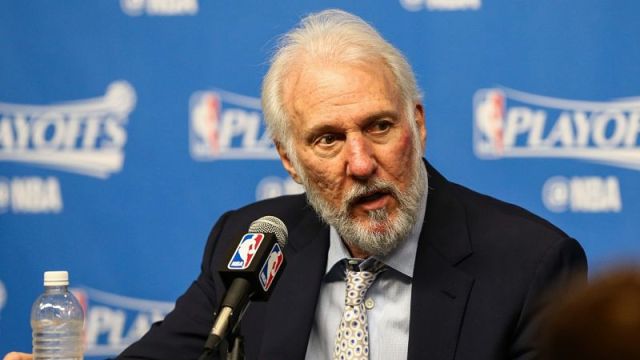