A new era of Boston Celtics basketball will begin in earnest Tuesday night.

The Celtics open the 2017-18 NBA season with a highly anticipated matchup against the Cleveland Cavaliers at Quicken Loans Arena. They’ll hit the floor with an overhauled roster, too, as just four players remain from last season’s squad.

All that turnover means Boston’s starting lineup could fluctuate in the early stages of the season. But for now, it appears head coach Brad Stevens has settled on a starting five for opening night. Here is the Celtics’ projected lineup, per MassLive.com’s Jay King:

Tatum getting the start partly is injury-related: Newcomer Marcus Morris, who many expected to start for the C’s, likely will miss at least the first week of the regular season with right knee soreness, Stevens said Sunday. Big man Aron Baynes also is dealing with a knee injury but is expected to be available off the bench Tuesday.

Guards Marcus Smart and Terry Rozier figure to be among the first off the bench in Boston’s backcourt, while Baynes and Guerschon Yabusele will provide frontcourt depth.

Tip-off in Cleveland is set for 8 p.m. ET on Tuesday night. 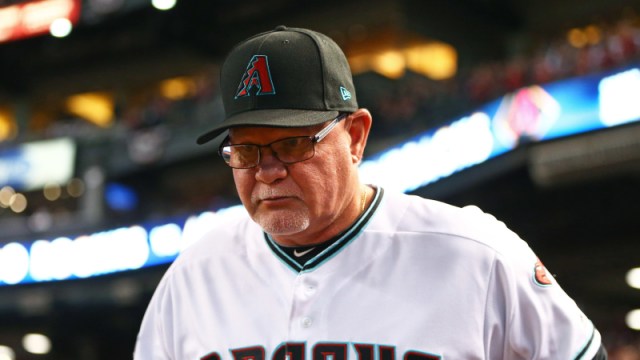 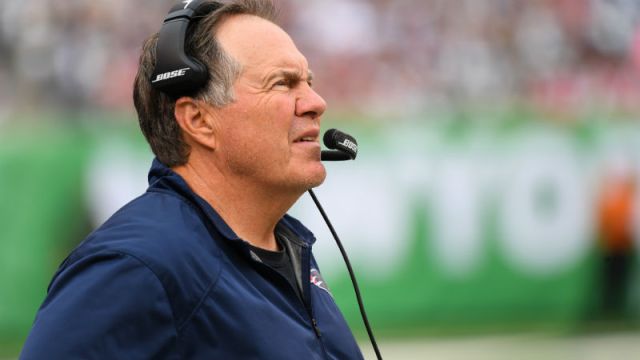