Until a few hours before kickoff Thursday night, it appeared the New England Patriots would have Rob Gronkowski at their disposal for their matchup with the Tampa Bay Buccaneers.

Gronkowski surprisingly was added to the injury report a day earlier with a thigh ailment, but reports Thursday morning indicated the tight end was expected to suit up against the Bucs. Things ultimately changed, however, and Gronkowski instead watched the game from the sideline.

The Patriots’ offense looked just fine without him.

Quarterback Tom Brady completed 75 percent of his passes and threw for more than 300 yards, and although poor red-zone execution limited the Patriots to just one touchdown, they still were able to knock off the Buccaneers 19-14 in an unexpectedly low-scoring contest.

?I think Josh did a great job on that, as he always does,? Belichick told reporters. ?Josh had the game plan (Thursday) ready with or without him. We played a lot of four wide receivers and some other personnel groups probably more than we would have played if Rob had been in the game.

“One of the things Josh does a great job of is having some breadth to the offense with different personnel groups and different people and utilizing different combination so that if he needs to move from one to another, he can do that pretty easily. I thought he did a great job of that.”

With Gronkowski sidelined, the Patriots leaned more on their wide receivers, spending most of the game in three-receiver sets. Chris Hogan played every offensive snap, Brandin Cooks played all but two, and Danny Amendola was on the field 74 percent percent of the time (55 of 74 snaps).

Those three wideouts combined to catch 21 of Brady’s 30 completed passes and accounted for 236 of his 303 passing yards. Hogan scored New England’s lone touchdown on a 5-yard pass from Brady.

It was speculated that No. 2 tight end Dwayne Allen might play a more prominent role in the passing game in Gronkowski’s absence, but that was not the case. Allen, who still is without a catch this season, was not targeted on any of his 50 offensive snaps. Third tight end Jacob Hollister also finished with zero catches on one target.

“Our staff did a tremendous job, and our players did a tremendous job of preparing in a short week with (Gronkowski’s status) being kind of in question,” McDaniels said Friday in a conference call. “Because sometimes we had either Dwayne or Jacob going to handle that role that Rob might have filled, and other times it was going to be a receiver, and at times potentially even a back.

“So as you’re preparing in that short of a time frame, and you’re not 100 percent sure exactly what’s going to happen, the coaches had to do a great job of backing things up that potentially would be changed due to availability. And I thought the players were incredible.” 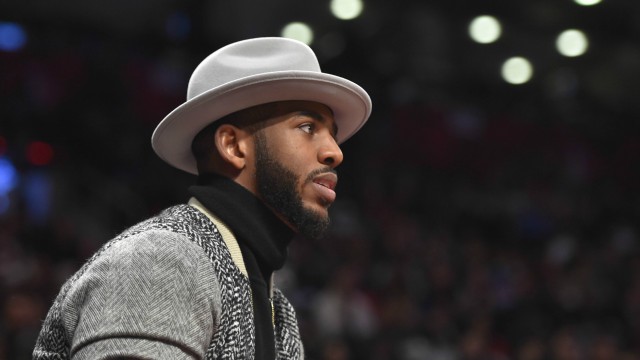 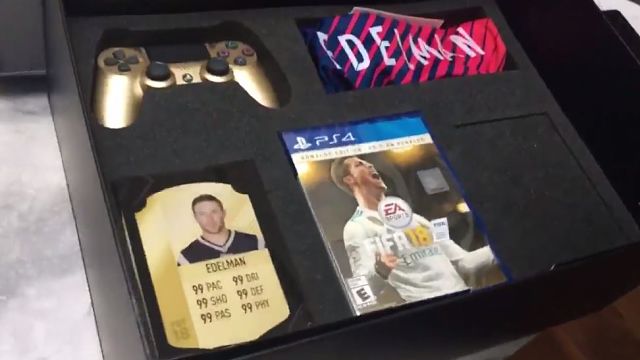