Premier League football soccer returns after the international break with unbeaten Manchester United putting its record on the line at fierce rival Liverpool.

Jose Mourinho?s side has won six games from seven so far, only dropping points at Stoke City, leaving the club second to Manchester rivals City at this early stage.

Liverpool, on the other hand, has endured a stuttering start to the season, with coach Jurgen Klopp coming under increasing fire thanks to his side?s inability to defend effectively.

But Saturday?s game will be tight regardless of Liverpool?s defensive frailties. The Merseysiders will have to be at their best, though, to repel United?s Romelu Lukaku-inspired attack.

Our friends at Football Whispers take a look at where the game could be won and lost and uses its unique algorithm to predict the most likely starting XI.

United?s big Belgian forward has made the perfect start to life at Old Trafford, scoring seven times in his first seven games — bettering Louis Saha?s previous record of six in six following his 2004 move from Fulham.

Some were skeptical when Manchester United spent £75 million ($100 million) to bring the Everton forward to the club, criticizing his record against fellow top-four contenders.

Having knocked in goals for fun in the early weeks of his United career, it?s time for Lukaku to show he can do it against the Premier League?s big boys.

With Dejan Lovren in shaky form — but playing through the pain barrier for the Reds — the onus is on the hosts? central defensive pairing to prevent Lukaku from scoring for the eighth league game in a row.

Matip averages more tackles per game (1.9) than any of Liverpool?s other center backs, while his 2.7 interceptions per game make him the team leader. If the Cameroonian has a good game, Lukaku could finally be kept quiet.

With five assists in his first seven Premier League starts this season, Armenian attacker Mkhitaryan is showing exactly why Mourinho brought him to the club last summer from Borussia Dortmund.

The 28-year-old was bedded in slowly following his move from the Bundesliga side and initially struggled to make an impact. He finished last season with just six assists in total — five of them in the Europa League.

But he has gradually become the orchestrator of United?s attack, whether playing on the right or behind Lukaku, and that has become evident this term.

On top of his assists, Mkhitaryan makes three key passes per game, more than anyone else for United, and attempts 1.6 shots.

For Liverpool, it is Barcelona transfer target Coutinho who will be expected to pull the strings.

The Brazilian forward has tweaked his game to play a deeper midfield role but remains every bit as effective for Klopp?s side, regardless of his position.

Speculation over a move to Barca might have affected a lesser player?s performances, but the 25-year-old already has two goals and an assist in just two league outings.

Last season was the best of the former Inter Milan prodigy?s career, netting 13 times in the Premier League as well as supplying seven assists. It is little wonder Barcelona was prepared to spend as much as they were to replace Neymar with Coutinho.

How they?ll line up

Football Whispers uses data to predict the starting line-ups for sides by accounting for a number of different factors, including injuries, suspensions, the statistical likelihood to play, the match the competition is played, the player?s previous performance and the style of the opposition.

Manchester United is without several players for Saturday?s game, but such is the depth of talent available to Mourinho the team should be able to absorb those injuries with minimal fuss.

Marouane Fellaini is the latest to be struck down, with knee ligament damage ruling him out. That should mean a start for Ander Herrera in his place. Paul Pogba (hamstring) is a long-term absentee along with Zlatan Ibrahimovic (knee) and Marcos Rojo (knee). Klopp has three starters missing in Sadio Mane, ruled out this week with a hamstring injury, Adam Lallana (thigh) and Nathaniel Clyne (back). Mane?s absence should mean Coutinho returning to the forward line, and Gini Wijnaldum receives a recall in midfield. An alternative would be to give Alex Oxlade-Chamberlain his first Premier League start since joining from Arsenal.

Up front, Daniel Sturridge started the 1-1 draw at Newcastle United in place of Roberto Firmino but failed to take his chance. The Brazilian could return to lead the line on Saturday instead. 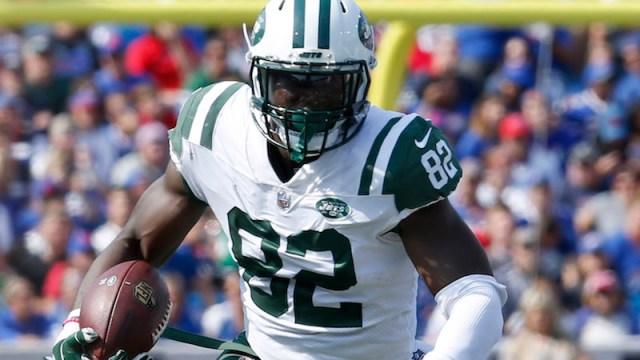 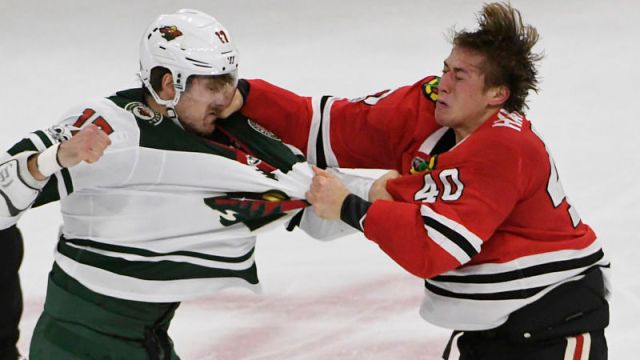