The New England Patriots will be doubling their Color Rush efforts this season.

The team announced Tuesday it will wear all white for its matchup with the Tampa Bay Buccaneers this Thursday night and all blue when New England hosts the Atlanta Falcons in a Super Bowl LI rematch on Sunday, Nov. 22.

White on white on Thursday night.
All blue on 10.22. #ColorRush pic.twitter.com/muiiFefrT7

For the Buccaneers game, the Patriots will pair their usual road jerseys with new white pants. This is a departure from the norm for the Pats, who typically wear blue pants on the road and silver at home.

The Bucs have yet to unveil their uniforms for Thursday. They already have worn all red for “Color Rush” in the past, so here’s hoping they go with an all-pewter or, if they want to get real crazy, all-creamsicle look.

From the looks of the Patriots’ tweet, it also appears they’ll wear the same blue-on-blue combo they wore in Week 3 of last season.

Week-late hot take: I think the Patriots' Color Rush jerseys are better than their normal home ones. pic.twitter.com/zeqAkenzJe 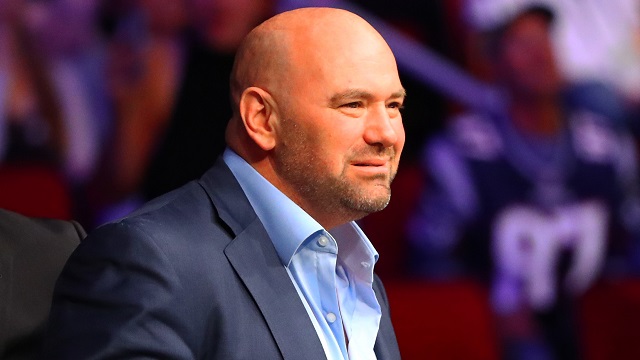 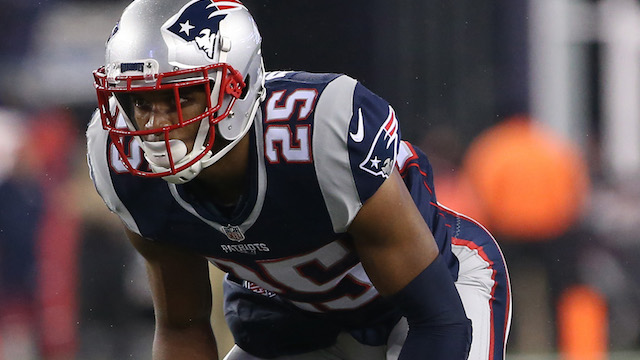